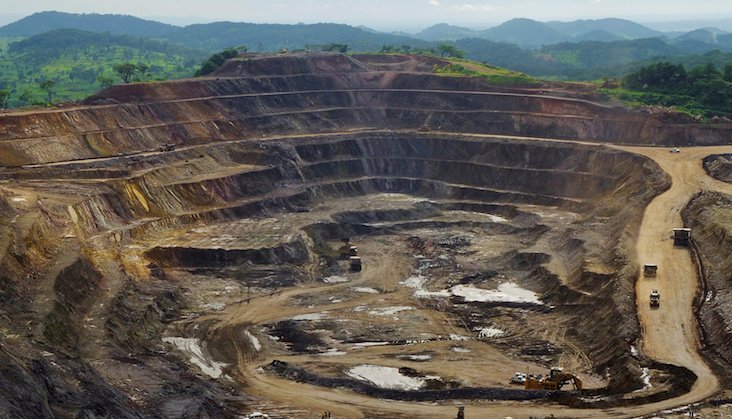 The Democratic Republic of Congo has given copper and cobalt mining companies a month to stop confining workers on site away from their families to stop the spread of coronavirus. Image: REUTERS/Jonny Hogg

The Democratic Republic of Congo has given copper and cobalt mining companies a month to stop confining workers on site away from their families to stop the spread of coronavirus, the labour minister said in an open letter.

Workers have been told by managers to either stay and work or lose their jobs, civil society organisations said last month, citing miners and union representatives and demanding an end to the practice.

“All mining companies that have confined workers to the operating site are granted a one-month moratorium to return to normal operation,” Labour Minister Nene Ilunga Nkula said in the letter, dated July 13, which she shared on Twitter on Tuesday.

Mining companies must provide healthcare for workers and their families, as well as decent housing and a healthy diet for confined workers, Nkula said.

Six workers at Glencore's Kamoto Copper Company (KCC) mine in Lualaba province tested positive for the coronavirus, KCC said a week ago.

Companies in Lualaba have a month from July 2 to prepare sanitation measures and release all workers confined for more than a month. In Haut-Katanga the period runs from July 6, the letter said.

Congo is Africa's top producer of copper and the world's main source of cobalt, accounting for two-thirds of global supplies of the metal used in smartphones and electric car batteries.

Mines minister Willy Kitobo Samsoni has warned that full mine shutdowns would trigger a “catastrophic” economic and social crisis in the country, with the industry contributing 32% of its GDP and 95% of export revenue in 2018. - Reuters