In message to US, Nigerian candidate says time to fix WTO not quit 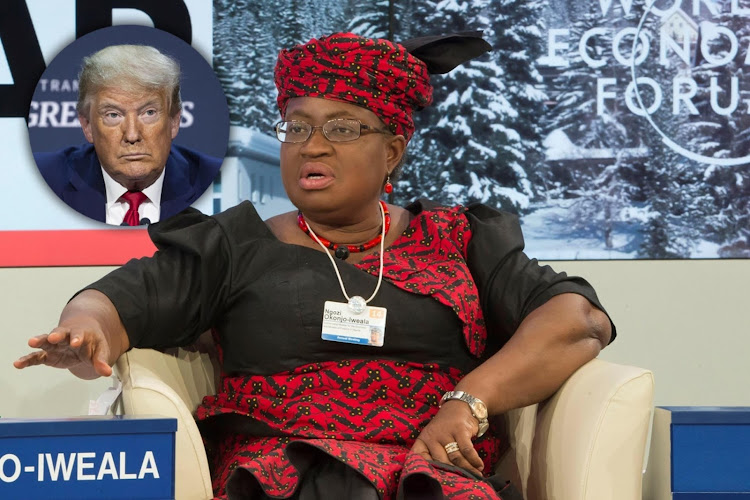 Nigeria's candidate to head the World Trade Organisation urged US President Donald Trump or his successor on Wednesday not to leave the Geneva-based body, saying reforms were possible.

Washington has been a regular critic of the WTO and is along with other members is urging reforms to its 25-year-old global trade rule book. It has also blocked appointments to its top appeals court, paralysing its functions.

However, despite Trump's plans to leave another Geneva-based body, the World Health Organization, over its handling of the Covid-19 pandemic, US government sources say his administration remains committed to reforming the WTO, not abandoning it altogether.

“Surely it's not the time now to leave a WTO that matters. We need an institution that can promote a rules-based system...," Ngozi Okonjo-Iweala told a news briefing when asked for her message to the current U.S. president or any future one.

Okonjo-Iweala is one of eight candidates competing to become the trade watchdog's next leader and has been taking questions from the WTO's 164 members in Geneva this week. — Reuters