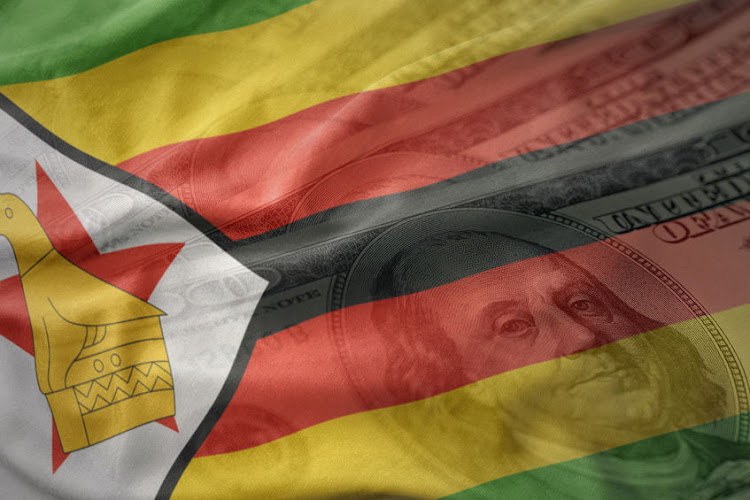 The government halted trading on the bourse in June, saying it was being used by black market traders to undermine the Zimbabwe dollar.

The move, which included the suspension of some mobile phone-based payments, was intended to arrest the slide of the Zimbabwe dollar at a time of severe economic crisis but has spooked some investors already skittish about Zimbabwe.

Ncube said an investigation by the Financial Intelligence Unit revealed that there was a link between the movement in prices of three dual-listed stocks and the parallel market rate of the Zimbabwe dollar.

But there was no evidence that the companies, Old Mutual, PPC and SeedCo International, were involved, Ncube said.

Morgan Nzwere, Group CEO of SeedCo, said the company had not committed any offence and would wait for regulators to conclude investigations. Old Mutual said it would issue a statement on Friday and PPC did not immediately respond to requests for comment.

Trading on the Zimbabwe Stock Exchange would resume on August 3 but the three stocks would remain suspended “while further consultations continue on the best way forward regarding their relisting under suitable rules,” Ncube said.

Stock market traders say the government is pushing to de-list the three firms and list them on a yet to be established dollar-denominated exchange in the resort town of Victoria Falls.

Ncube said investigations revealed that investors used the Old Mutual share price as a proxy exchange rate implied by its prices on foreign bourses such as the London Stock Exchange. — Reuters