Russia to supply Egypt with Covid-19 vaccine in expansion push 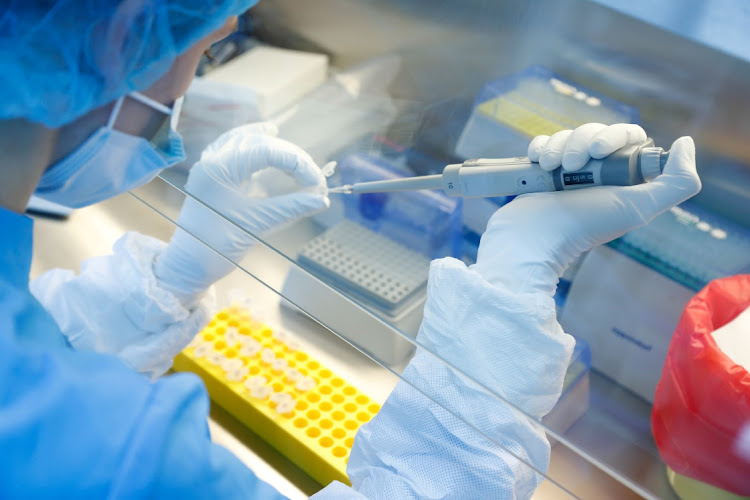 A scientist prepares samples during research and development of a vaccine against Covid-19 at a laboratory in St Petersburg, Russia.
Image: REUTERS/ ANTON VAGANOV

Russia has clinched a deal with Egypt to supply it with 25 million doses of its Sputnik V coronavirus vaccine, as Moscow seeks to take a leading global role in fighting the pandemic.

Russia's sovereign wealth fund, RDIF, said on Wednesday it had agreed to supply the vaccine doses to Egypt via Pharco, which it described as one of the country's leading pharmaceutical groups.

"The agreement between RDIF and Pharco will help Egypt obtain an efficient and safe vaccine, Sputnik V, for almost 25% of its population," RDIF chief executive Kirill Dmitriev said in a statement.

Russian regulators licensed the vaccine for domestic use in early August after initial, small-scale human trials. It is currently being tested on 40,000 people in Russia in a trial that launched on Aug. 26.

Iran and Russia's sovereign wealth fund RDIF are discussing the joint production of a vaccine against Covid-19, Russian news agencies cited the ...
News
1 year ago