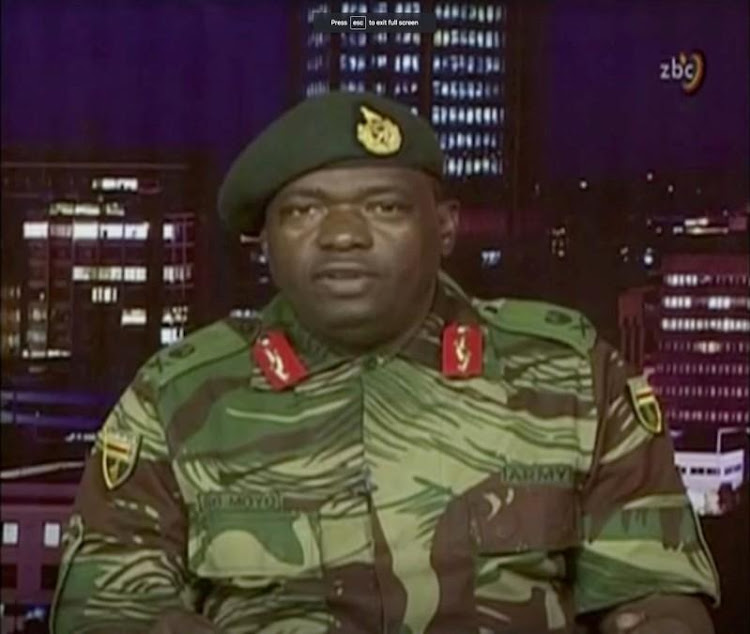 The government is expected to issue a full statement later.

Moyo is the third government minister to succumb to Covid-19 since the pandemic hit the country in March.

He had a known kidney problem that kept him out of work for long periods as he sought regular dialysis.

He was also a key player in Zimbabwe’s political power matrix and sat on boards of companies in which the military has interests in mining, telecommunications and media.

His first public appearance was on national television announcing the coup that toppled late president Robert Mugabe in November 2017.

His “situation has moved to another level” speech was followed by tankers rolling into Harare as Mugabe was placed under house arrest, while his allies - including Prof Jonathan Moyo, Saviour Kasukuwere and Patrick Zhuwao, Mugabe’s nephew - fled the country.

Covid-19 deaths in Zimbabwe reached 60 a day on January 18, with a recovery rate of 63.2%, according to the ministry of health and childcare.

Co-ordinator of the Covid-19 national response, Dr Agnes Mahomva, has warned Zimbabweans that complacency will account for more deaths because people are not taking the 30-day lockdown, now in its 15th day, seriously.