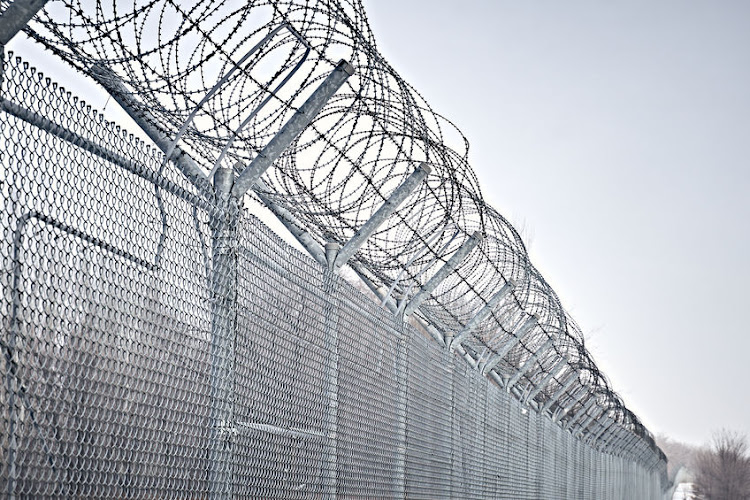 The Zimbabwean government has declared an amnesty for prisoners who have served at least a third of their sentences.

“The proposed amnesty is targeted at all prisoners who have served at least one third of their sentences, save for those convicted of specified offences such as the following: murder, treason, rape or any sexual offence, carjacking, robbery, stock theft, and public violence.

Chin'ono says he was inspired to create the song as a way to connect with the youth.
Africa
2 months ago

“There shall be full remission of sentence to be granted to all prisoners who would have served life imprisonment for at least 15 years commutation. The amnesty will decongest the prison institution whose population currently stands at 20,407, against the prisons' holding capacity of 17,000. The overpopulation already poses a health hazard, especially considering the Covid-19 pandemic,” Mutsvangwa said.

Overcrowding in Zimbabwe’s 46 prisons remains high. The facilities were initially built to collectively incarcerate 14,000 prisoners. The prisons are also struggling to feed inmates and provide adequate health care due to poor funding by the government.

Detainees, like anti-corruption activist Hopewell Chin’ono, have said that correctional facilities are unsanitary, overcrowded and have no running water in cells for detainees to comply with hygiene practices. Between March and June last year the Zimbabwe government released more than 4,000 prisoners in a bid to ease overcrowding and stop the spread of Covid-19.