Dozens of dolphins wash up dead on Ghana beaches 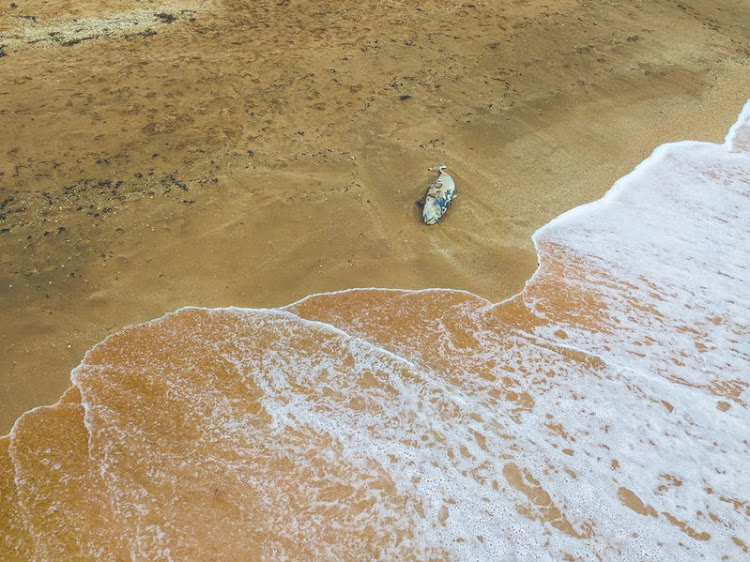 80 dolphins, along with fish have washed up on shore in Axim, Ghana.
Image: 123RF/oleg0 / File photo

At least 80 dolphins and large numbers of fish have washed up dead on beaches near Ghana's capital Accra since Friday, prompting investigations by the authorities.

The cause of death was not yet clear. A team from the fisheries commission took fish and water samples from Osu Castle Beach in Accra, the ministry of fisheries said in a statement.

The Food and Drugs Authority said it was checking fish markets to make sure the fish that washed up dead were not sold.

The head of the Fisheries Commission, Michael Arthur-Dadzie, told Reuters that between 80 and 100 dolphins had been found.