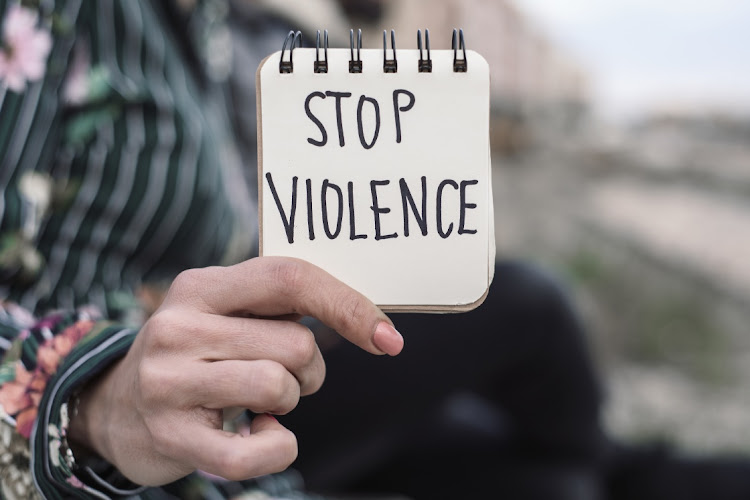 A report by WHO's external auditor said that there were 14 cases of sexual misconduct implicating WHO employees last year, including the Congo case, compared with 11 in 2019.
Image: 123RF.COM

The World Health Organisation, facing pressure from donors, said that an independent investigation into allegations of sexual abuse in Democratic Republic of Congo against WHO aid workers should issue findings by the end of August.

The Thomson Reuters Foundation reported last October that more than 50 women had accused aid workers from the WHO and leading charities of sexual exploitation and abuses during the Ebola outbreak.

WHO Director-General Tedros Adhanom Ghebreyesus told its annual ministerial session on Friday that any abusive behaviour was “totally incompatible with WHO's mission” and he was aware that some states were frustrated by the pace of the inquiry.

The allegations “undermine trust in WHO and threaten the critical work we are doing”, he said.

Thousands of people scrambled to flee the Congolese city of Goma on Thursday, some picking their way across landscapes scarred with lava, after ...
Africa
3 weeks ago

The independent commission set up in Goma in March and hired an investigative firm JRR that began field investigations in early May, Tedros said.

Despite security challenges in Congo's North Kivu region and the volcanic eruptions in the past week, he said: “The team is doing its best to complete its work in time for the Commission to deliver its report by the end of August 2021".

Leslie Norton, Canada's ambassador to the U.N. in Geneva, read out a statement on behalf of 53 countries, including the United States, Japan and European Union members, urging the WHO to speed up the investigation and provide an update in June.

The allegations of sexual abuse and harassment were discussed at a meeting last week with WHO officials, she said.

“We expressed alarm at the suggestions in the media that WHO management knew of reported cases of sexual exploitation and abuse, and sexual harassment, and had failed to report them, as required by U.N. and WHO protocol, as well as at allegations that WHO staff acted to suppress the cases,” Norton said.

WATCH | The baby that survived a massacre

WARNING: GRAPHIC CONTENT Suspected Islamist militants killed at least 22 civilians with knives and machetes in an overnight raid on villages near the ...
Africa
3 weeks ago

The UN agency should ensure that “appropriate disciplinary action is taken where allegations are substantiated”, she said.

The United States, in a national statement read out by Stephanie Psaki of the US. Department of Health and Human Services, said: “We must work together to ensure that perpetrators face the full measure of accountability for sexual exploitation, harassment, and abuse of authority.”

A report by WHO's external auditor said that there were 14 cases of sexual misconduct implicating WHO employees last year, including the Congo case, compared with 11 in 2019.

Waves of earth tremors rocked the Congolese city of Goma on Monday, unnerving residents still reeling from a volcano eruption at the weekend that ...
Africa
3 weeks ago

“The number of complaints or reports of misconduct are a reflection of the ethical climate of an organisation and its ‘tone at the top’," the report said, “and therefore, an increasing trend of such complaints should be a cause of concern for the management.”

British Ambassador Simon Manley told the talks: “We must from now on see much more transparency from the WHO.”