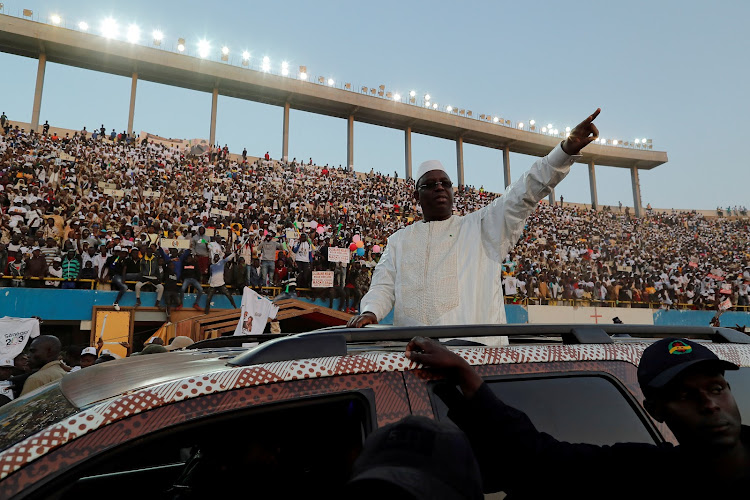 Senegal plans to raise $500 million from the debt market to create jobs for young people and finance youth entrepreneurship as part of a response to riots that shook the country in March, a junior minister said on Wednesday.

Senegal, one of Africa's most stable democracies, was rocked by its worst unrest in a decade after the arrest of a popular opposition politician triggered an explosion of pent-up anger over economic hardship.

Vaccine nationalism must be a wake-up call to Africa

A few days ago, Forbes magazine reported that  one billion Covid-19 vaccine doses have been administered globally, but mostly in wealthy nations. ...
News
1 month ago

“I'm working to present the president with a plan to issue a 'youth bond'," Papa Amadou Sarr, a junior minister in charge of entrepreneurship in the president's office, said on the sidelines of an investment meeting in Abidjan in Ivory Coast.

“The timing will depend on the president. We'll be the first African country to trust in the youth, to invest in the youth for a long-term period, 15 to 30 years and raise $500 million to support entrepreneurs developing their businesses,” Sarr told journalists.

He said the fund would target young people and women because Senegal's previous Eurobond issues focused mainly on large infrastructure projects. Senegal raised $2.2 billion in a Eurobond issue in 2018.

Senegal opposition leader Ousmane Sonko called on Monday for more protests against President Macky Sall after being indicted and released on bail ...
Africa
3 months ago

The youth fund will help create 65,000 jobs over the next three years in the public sector, particularly in education, defence, cleaning and housing, Sarr said.

Some of the funds will also be offered as nano-credits of as little as 150,000 CFA francs ($280) to women and young entrepreneurs looking to start a business. It will also support small and medium-size operators, granting them access to guaranteed capital, Sarr said.