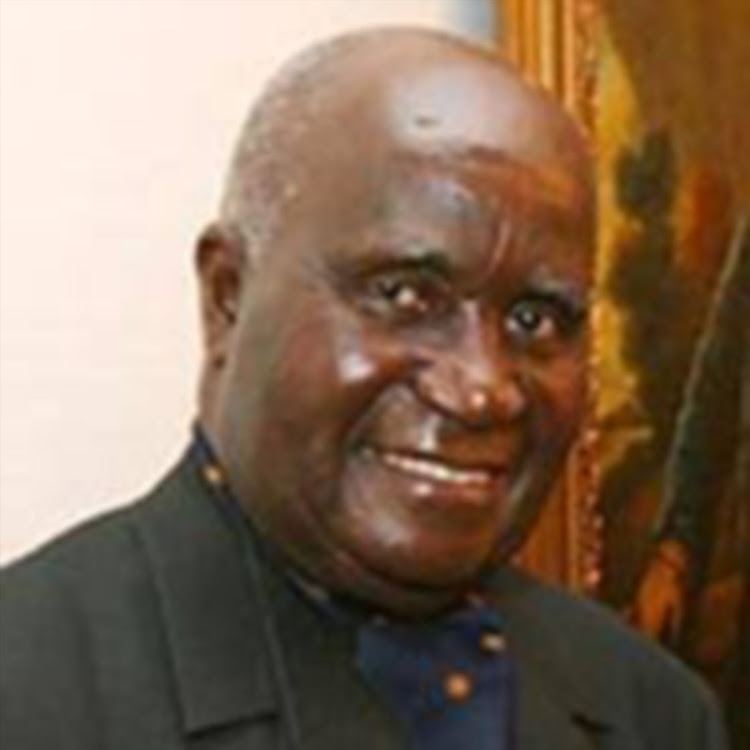 Zambia’s former president Kenneth Kaunda, 97, is receiving treatment for an undisclosed illness at a military hospital in the capital Lusaka, his office said on Monday.

Kaunda ruled Zambia from 1964, when the southern African nation won its independence from Britain, until 1991. He is among the continent’s few surviving liberation heroes.

His administrative assistant Rodrick Ngolo said Kaunda had been feeling unwell and had been admitted to the Maina Soko Medical Centre in Lusaka.

“His Excellency Dr Kaunda is requesting all Zambians and the international community to pray for him as the medical team is doing everything to ensure he recovers,” Ngolo said.