Attackers kidnap about 150 students in latest raid on Nigeria school

Armed groups have taken nearly 1,000 people from schools since December 2020, more than 150 are still missing 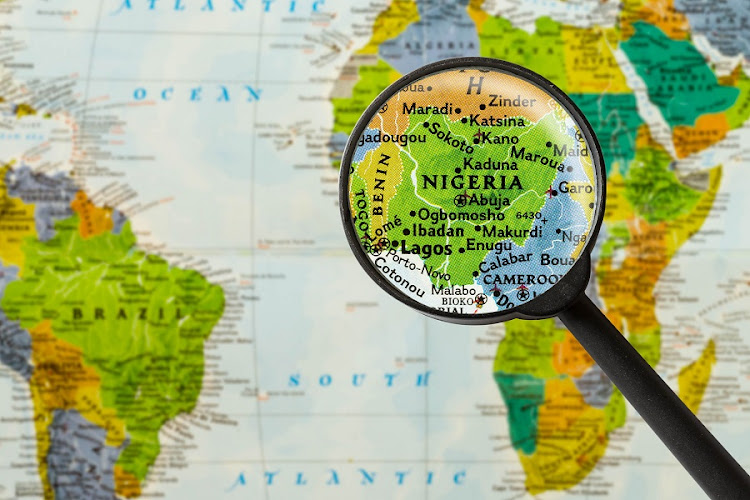 About 150 students are missing after armed men raided a boarding school in Nigeria's Kaduna state, a parent and an administrator said on Monday, and police said they were in pursuit alongside military personnel.

The attack on the Bethel Baptist High School is the 10th mass school kidnapping since December in northwest Nigeria, which authorities have attributed to armed rebels seeking ransom payments.

Kidnappers have released the remaining 14 students who had been held captive after being abducted last month from a northern Nigerian university, a ...
Africa
6 months ago

“Just this morning at about 6, I received a phone call that they have entered the school ... kidnappers, that all our children are packed (taken), including my daughter,” he said. “We rushed down here, we confirmed that they are all [taken]," said  one parent, John Evans.

Police said gunmen attacked overnight and overpowered the school’s security guards, taking an unspecified number of students into a nearby forest. A police statement said 26 people including a female teacher had been rescued.

Reverend John Hayab, a founder of the school, said about 25 students had managed to escape while the school’s other students remained missing.

Roughly 180 students attended the school and were in the process of sitting exams, according to Hayab, whose 17-year-old son escaped, and parent, Hassana Markus, whose daughter was among those missing.

Local residents who declined to be identified said that security officials had cordoned off the school after the attack, which took place between 11pm on Sunday and 4am on Monday morning.

Armed men attempted to kidnap more students in Nigeria's Kaduna state overnight on Sunday, a state government official said, as 39 others from an ...
Africa
8 months ago

Armed men have made an industry of kidnapping students for ransom in northwest Nigeria, with Kaduna state particularly hard hit. They have taken nearly 1,000 people from schools since December 2020, more than 150 of whom remain missing.

Kidnappers have also targeted roads, private residents and even hospitals; in the early morning hours of Sunday, gunmen abducted six people including a one-year-old child from a hospital in Kaduna state.

In February, President Muhammadu Buhari urged state governments “to review their policy of rewarding bandits with money and vehicles”, warning that the policy might boomerang disastrously.

The unrest has become a political problem for Buhari, a retired general and former military ruler who has faced mounting criticism over prominent attacks by the gangs.