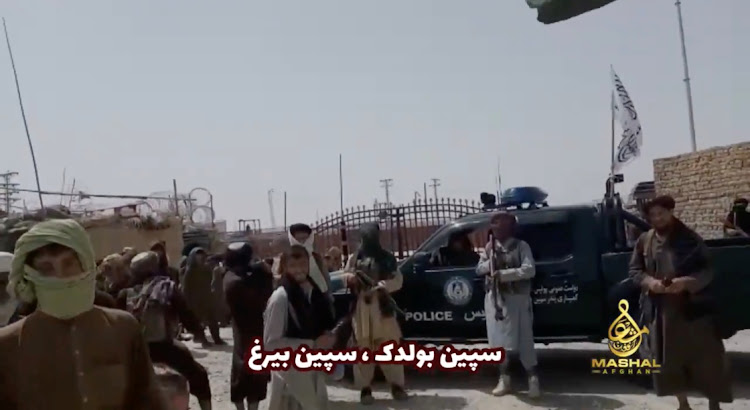 The US has no reason to doubt the authenticity of a video showing the Taliban killing Afghan commandos as they try to surrender, State Department spokesperson Ned Price said on Wednesday, calling the act 'atrocious'.

CNN has reported, citing footage, that the Taliban killed more than a dozen members of the Afghan Special Forces in June in the town of Dawlat Abad in Afghanistan's Faryab province, close to Turkmenistan border.