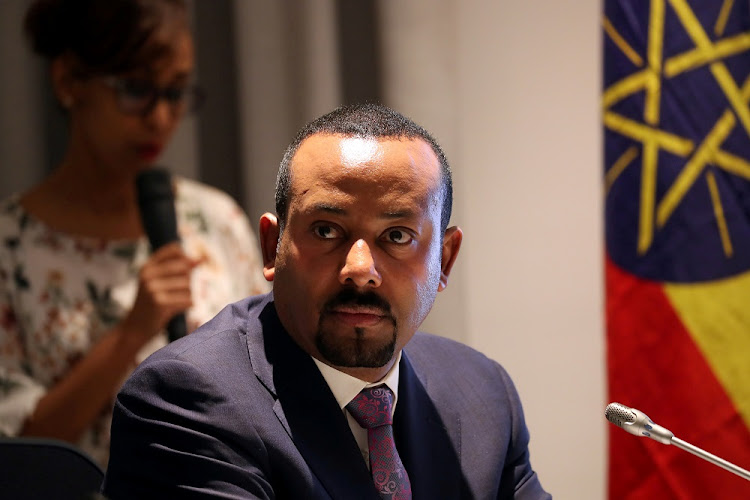 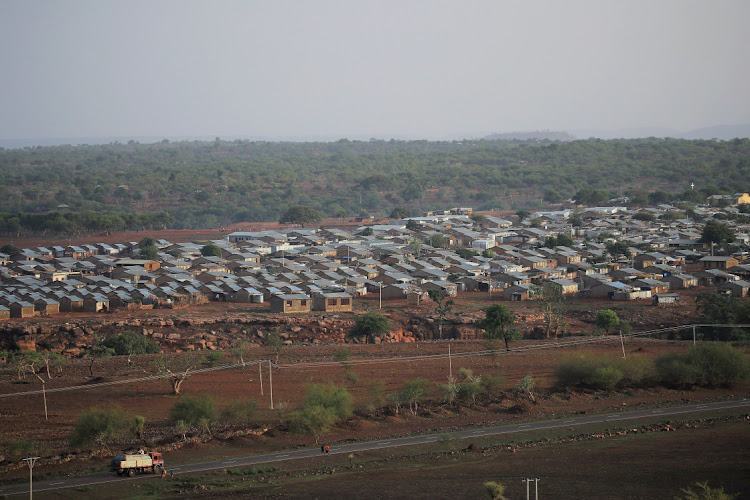 Forces in Ethiopia's northern Tigray region have released around 1,000 government soldiers captured during recent fighting, the head of its ruling party said, as both sides prepared for a showdown over contested land in the West of the region.

“More than 5,000 (soldiers) are still with us, and we will keep the senior officers who will face trial,” he said.

He said the soldiers had been driven to Tigray's southern border with the Amhara region on Friday, but did not say who received them or how the release was negotiated.

Ethiopia's media regulator said it had suspended the news website The Addis Standard on Thursday and accused it of advancing the agenda of a ...
Africa
2 weeks ago

A military spokesperson said he was not immediately available to comment on Saturday, and the spokesperson for the Amhara regional administration said he had no information on the release.

Officials in Prime Minister Abiy Ahmed's office and a government task force on Tigray did not answer calls seeking comment.

Fighting broke out in Tigray in November when the government accused the TPLF of attacking military bases across the region, which the party denied. The government declared victory three weeks later when it took control of the regional capital, Mekelle, but the TPLF kept fighting.

In a dramatic turn, the TPLF retook Mekelle and most of Tigray at the end of June, after the government pulled out its soldiers and declared a unilateral ceasefire.

However, the TPLF vowed to keep fighting until it had regained control of disputed territory in the south and west of Tigray that was seized during the fighting by the government's allies from Amhara.

Prime Minister Abiy Ahmed's Prosperity Party won the most seats in Ethiopia's parliamentary election, the election board said on Saturday, a victory ...
Africa
3 weeks ago

Abiy said this week that the military would repel any TPLF threat, effectively abandoning the self-declared truce. Amhara and three other regions said they were mobilising forces to support the national army in its fight against the TPLF.

Thousands of people have died in the fighting; around 2 million have been displaced and more than 5 million rely on emergency food aid.

On Saturday, the state-run Ethiopian Broadcasting Corporation quoted Addis Ababa's Police Commissioner Getu Argaw Debela as saying they had arrested 323 people suspected of supporting the TPLF, weapons possession or violating the constitution, among other charges.

Debela said police had also shut businesses belonging to the suspects while they investigated them.

This week, Reuters reported that police had detained hundreds of Tigrayans in Addis Ababa since late June, when federal government troops lost control of the Tigray capital.

Tunisia has proposed the UN Security Council push for a binding agreement between Ethiopia, Sudan and Egypt on the operation of a giant hydropower ...
Africa
3 weeks ago

“Some aid agencies have been actively engaged in a destructive role. We have also confirmed that they have been using aid as a cover and are arming the rebel groups to prolong the conflicts,” it said.

The statement did not identify the groups and there was no immediate response from the agencies that operate in Tigray. The United Nations humanitarian organisation OCHA did not respond to a request for comment.

The UN has said desperately needed aid is being blocked at checkpoints as convoys travel through government-held territory. Ethiopian authorities say the aid needs to be checked.