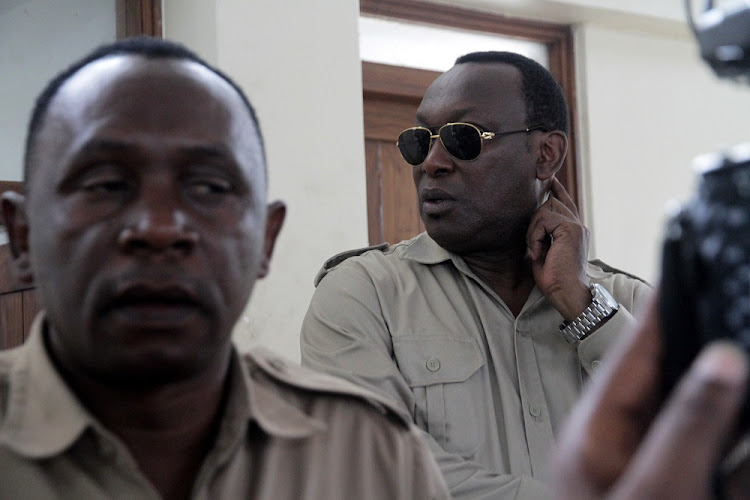 A court in Tanzania has charged the leader of the main opposition party with terrorism-related crimes, police said on Monday, following his arrest while preparing for a meeting to discuss proposals for a new constitution.

Freeman Mbowe, head of the Chadema party, and 10 others were detained in the city of Mwanza on Wednesday, in what the party said was proof that President Samia Suluhu Hassan was continuing with the authoritarianism of her late predecessor John Magufuli.

Tanzania's new President Samia Suluhu Hassan called on Friday for unity and said the country needed to bury its differences and avoid pointing ...
Africa
6 months ago

“It is true that he was charged in court this afternoon for the charges that were initially reported by the police in a statement,” he told Reuters by phone.

Police spokesperson David Misime said in a statement on Thursday that Mbowe was arrested for “accusations on plotting terrorist acts including conspiracy to kill government leaders where his six fellows have already been charged in court.”

However, Muliro said they had prosecuted him according to the law after completing the charge sheet.

“There is nowhere in the law that says we should prosecute someone until there is his or her lawyer or family member, but it requires us to do so when interrogating him,” he said.

Almost 10,000 Mozambicans have been forcibly removed from Tanzania so far this year after fleeing a deadly Islamist insurgency in their homeland, a ...
Africa
3 months ago

The government has long denied opposition accusations of authoritarianism.

Chadema says the constitution should be changed to protect democracy following the rule of Magufuli.

Hassan, of the ruling Chama Cha Mapinduzi party, served as Magufuli's vice president before succeeding him when he died in March of what the government called a heart condition.

Magufuli had been Africa's most prominent Covid-19 sceptic, dismissing the virus as harmless, resisting restrictions to halt its spread and rejecting vaccines.