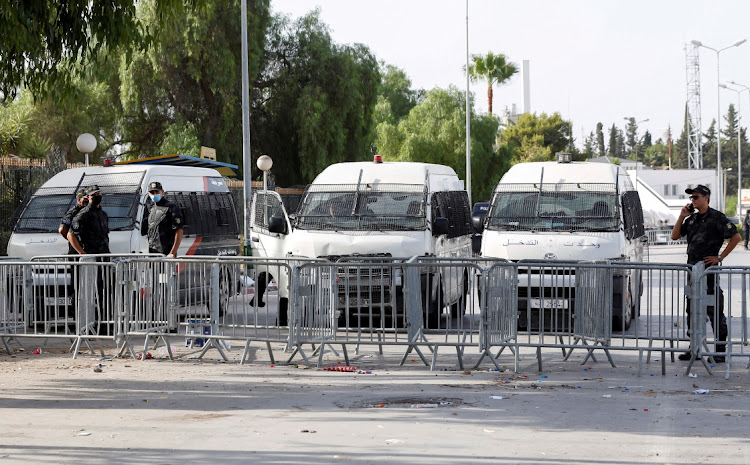 Tunisia's foreign minister phoned his counterparts in Turkey, France, Italy, Germany, the EU and High Commissioner for Human Rights to reassure them after the president froze parliament and dismissed the government, the ministry said late on Tuesday.

It added that he explained that the extraordinary measures were temporary and that his counterparts pledged to continue supporting the young democracy.