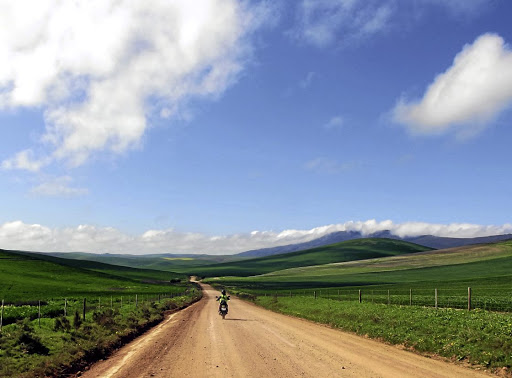 The letter named an interim director, but did not specify if Wilungula's suspension was permanent.
Image: Nick Yell

There was no immediate comment from the environment ministry, but a senior government official confirmed the suspension of Cosma Wilungula, director of the Congo Institute for Nature Conservation (ICCN).

The letter from the ministry, dated July 7, informs Wilungula of his suspension, but does not give an explanation.

Speaking on condition of anonymity, the official said the move was linked to the suspected embezzlement of tourism revenue from Rwanda relating to Virunga national park in eastern Congo and other corruption concerns.

Congolese teen Candy has learned the rules of the streets since he started selling aphrodisiacs and illegal opiate-based cigarettes to drinkers in ...
Africa
6 months ago

Wilungula did not respond to a request for comment.

The letter named an interim director, but did not specify if Wilungula's suspension was permanent.

Virunga sits on the forest-covered volcanoes of central Africa and is home to over half the global population of mountain gorillas. It is Africa’s oldest national park and largest tropical rainforest reserve, covering 7,800 sq km (3,000 sq miles).