Rwandan immigrant suspected of killing French priest who sheltered him 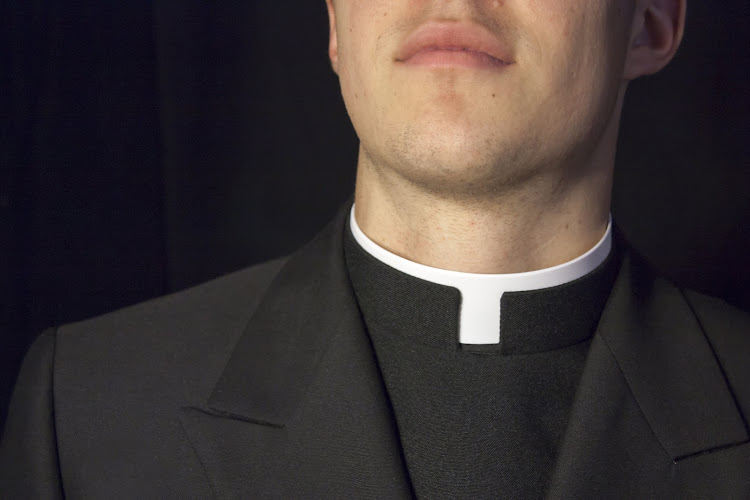 It is believed the victim had offered his suspected killer shelter after the Rwandan was released on bail. Stock image.
Image: 123RF/gregorydean

A Rwandan immigrant walked into French police station on Monday and said he had murdered the Catholic priest giving him shelter while he awaited possible trial over a fire at a cathedral last year, official sources said.

The 40-year-old surrendered himself in the mid-morning, a source familiar with the investigation said. Shortly afterwards, police found the priest's body in Saint-Laurent-sur-Sevre, in the Vendee region.

“All my support to Catholics in our country after the dramatic killing of a priest in the Vendee. I'm headed there,” interior minister Gerald Darmanin wrote on Twitter.

The killing will raise pressure on President Emmanuel Macron over his security and immigration policy, eight months out from a presidential election that will see his biggest challenge come from the far-right.

France's immigration authorities handed the Rwandan national an expulsion order in 2019, but he remained in the country.

Prosecutors allege that a year later he set fire to Nantes cathedral. The July 2020 blaze engulfed the inside of the 15th-century cathedral, destroying a grand organ, stained-glass windows and a painting.

“So in France you can be an illegal immigrant, torch Nantes cathedral, never be expelled and reoffend by murdering a priest. What's happening in our country is unprecedented: the total failure of the state,” tweeted far-right leader Marine Le Pen.

'CLOSE TO THE PEOPLE'

Local prosecutors are leading the investigation, indicating the killing is not being treated as an act of terrorism. BFM TV reported the Rwandan had received treatment in a psychiatric hospital during July.

Senator Bruno Retailleau, who represents the Vendee region, identified the victim as Olivier Maire, 60, head of the Montfortain Missionary Order at Saint-Laurent-sur-Sevre.

In an act of compassion, the victim had offered his suspected killer shelter after the Rwandan was released on bail while under formal investigation.

“Deeply shocked by the terrible murder of a priest who had taken his murderer into his care,” Retailleau said on Twitter.

“What was this man still doing in France?” the senator asked.

Local worshippers described a priest much loved by his parishioners and known for his profound homilies.

“I'm in shock. I cannot believe it to be,” sister Dorothee Harushinana, who attended a mass the priest had led on Sunday, told Reuters by telephone. “He was someone close to the people. You could always call on him.”