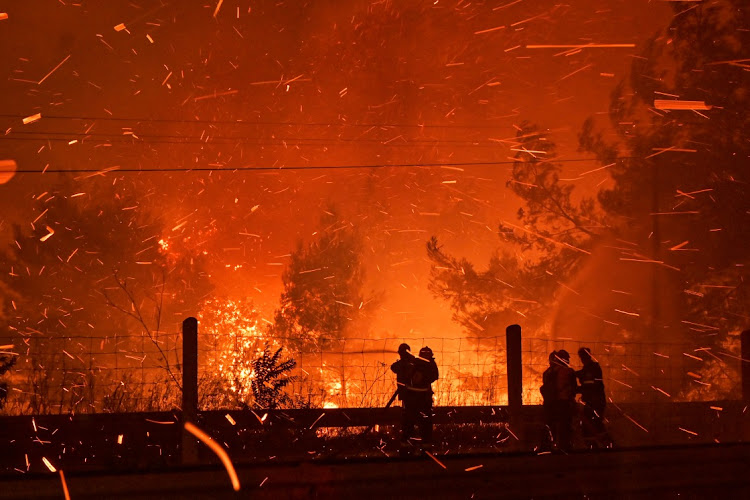 A man who had travelled 322km from his home to help put out forest fires was burned to death by a mob in Algeria. They suspected he had been complicit in starting fires.
Image: GETTY IMAGES/ Milos Bicanski

More than 60 people have been arrested in Algeria for their alleged involvement in the murder of a man who had travelled 322km from his home to help put out forest fires but was instead burnt to death by a mob, who accused him of being behind the blazes

The BBC reported on Thursday that the fires broke out in Algeria on August 9, spreading across 18 provinces and resulting in nearly 100 lives lost.

Two days after the fires broke out, Djamel Ben Ismail tweeted he would leave his home in Miliana to go “give a hand to our friends” fighting the fires in Algeria's Tizi Ouzou province.

A heat spike across northern Tunisia caused record temperatures on Tuesday including a sweltering 49 °C (120 degrees Fahrenheit) in the capital ...
Africa
5 months ago

However, his good intentions were not welcomed as he was accused of having started the blazes and was tortured and burnt to death by locals.

His father was quoted by the BBC having said he was “devastated”.

“My son left to help his brothers from Kabyle, a region he loves. They burnt him alive.”

At least 61 people have been arrested for Ismail's death after graphic footage of his death went viral on social media, with some images showing his attackers.