Arms flown to Sudan from Ethiopia were legal, says ministry 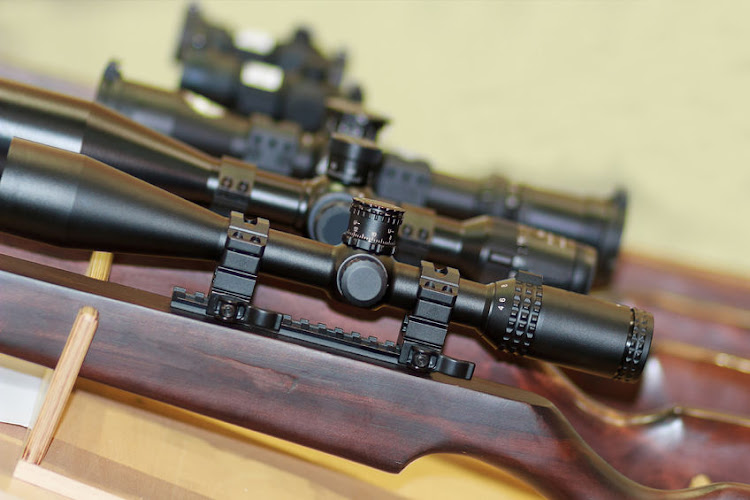 Ethiopian Airlines said the weapons were hunting guns that were part of a verified shipment.
Image: Dmytro Tolmachov/ 123RF.com/ FILE

Sudan's interior ministry said on Monday that more than 70 boxes of weapons seized by authorities had turned out to be part of a legal cargo imported by a licensed arms trader.

Sudanese authorities had confiscated the weapons after they arrived by air from neighbouring Ethiopia on suspicion that were destined for use in “crimes against the state”, state news agency SUNA reported.

On Monday, Sudan's interior ministry said the shipment, which included 290 rifles and belonged to a licensed trader, Wael Shams Eldin, had been checked and found to be legitimate.

South Sudan President Salva Kiir has called for a halt to fighting between forces loyal to vice-president Riek Machar and a splinter group that ...
Africa
10 months ago

Ethiopian Airlines said the weapons were hunting guns that were part of a verified shipment.

Tensions between Sudan and Ethiopia have been running high due to a spillover of the conflict in Ethiopia's northern Tigray region and Ethiopia's construction of a giant hydropower dam on the Blue Nile.

The Tigray conflict has sent tens of thousands of refugees into eastern Sudan and triggered military skirmishes in an area of contested farmland along the border between the two countries.