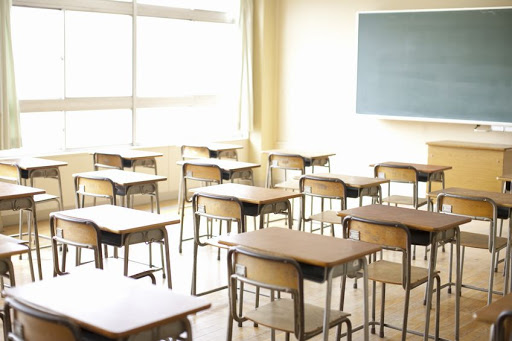 The governing body chair at King Edward High, Andrew Duminy, says children who 'battle with English' are kept in a separate class until Grade 3 to give them 'special assistance'.
Image: 123RF/paylessimages

Ten more students who were kidnapped by gunmen from a school in Nigeria two months ago have been released after ransom was paid, the school administrator said.

About 150 students were missing after armed men raided the school in Kaduna state in the northwest in July, the 10th mass school kidnapping since December, which authorities attributed to criminal gangs seeking ransom.

The bandits have been releasing the students in batches after getting ransom payments.

Administrator of the Bethel Baptist High school Reverend John Hayab said after the latest release, 11 students remained in captivity and the school was working to ensure they were freed soon.

After armed men snatched seven of Abubakar Adam's 11 children in northwestern Nigeria, he sold his car and a parcel of land and cleaned out his ...
Africa
9 months ago

“I am happy to tell you that 10 of our abducted students of Bethlem Baptist High school have regained their freedom but had to pay ransom,” he told Reuters late on Sunday.

He declined to say how much was paid.

Such kidnappings at schools in Nigeria were first carried out by jihadist group Boko Haram, and later its offshoot Islamic State West Africa Province, but the tactic has been adopted by other gangs seeking ransom.