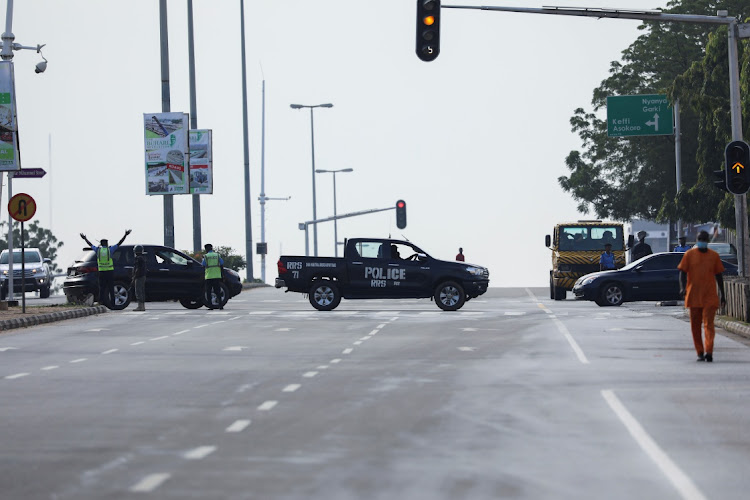 Armed men on motorbikes killed at least 18 people at a mosque in Niger state in northern Nigeria, two residents told Reuters on Monday.

The attackers arrived in the Maza-Kuka community of Mashegu local government area at roughly 5am, the residents said.

“They came and went straight to the mosque and shot at worshippers without sparing anyone,” resident Abdulganiyu Hassan told Reuters.

Hassan said they abducted more than 10 others. Bello Ayuba, another resident and witness, said at least 20 were wounded.

Nigerian state to shut camps for people displaced by insurgency

Nigeria's Borno state, the epicentre of an ongoing Islamist insurgency, will shut all camps that are holding thousands of internally displaced people ...
Africa
7 months ago

A Niger state police spokesperson did not immediately respond to calls or messages seeking comment.

Armed bandits operating for cash have kidnapped or killed hundreds across northwest Nigeria this year, but Niger state and local government officials also recently said that Islamist militant group Boko Haram had taken over multiple communities in the state, offering villagers money and incorporating them in their ranks to fight the government.