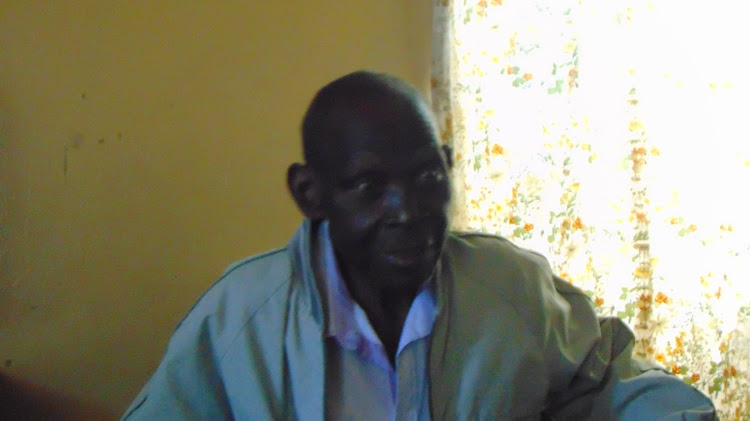 African football is in mourning: Zambian football legend McLean Kabwe, the last survivor of the black Copperbelt team that toured Johannesburg in 1959 at the request of the Bantu FA, died from heart complications in hospital in Mufulira on Thursday night.

Kabwe was an unheralded star of the tour, who marshalled the defence from the centre allowing the attacking stars to shine.

Few countries and footballers are remembered as fondly by South Africans for their solidarity during the darkest days of apartheid as Zambians.

Nine athletes from two of the Eastern Cape’s prominent universities will jet off to Malawi in 2022 to represent SA’s national universities sports ...
Sport
7 months ago

Only a much older generation, though, might recall the black Copperbelt maestros of the then-Northern Rhodesia who were invited by Johannesburg’s Bantu Football Association in 1959 to tour SA. They featured some of Zambia’s greats, including a young Samuel “Zoom” Ndhlovu, and thrilled spectators.

Banned from expressing their opinions about the shameful racism they encountered, these players became the heart and soul of Zambian football’s involvement in the liberation movement — an era where predominantly black footballers took on white supremacy and colonialism in their country.

Zambia’s first republican president, the late Kenneth Kaunda, opened the country to SA’s liberation struggle. The contribution of the “liberation footballers” should not be underestimated.

Black and white players took the field in matches in the same teams or against each other, flouting colonialism era laws of then Northern Rhodesia and breaking race barriers.

On April 18 2021 the great Ginger Pensulo died. His goal in April 1961, described by SA Football Association president Danny Jordaan as “the goal of hope”, played a part in opening the door to integrated football.

It came when the all-white Roan Callies Antelopes and all-black Roan Mines FC merged for a match and called themselves United Roan, and challenged all-white Mufulira United. The game ended 1-0, Pensulo scoring the famous winner.

The match paved the way for the launch of integrated soccer in 1962 when the Northern Rhodesian Football Association’s National Football League (NFL) challenged the race supremacy laws in the country.

Pensulo led Roan United to a treble, including the league. Kabwe excelled a few miles away in Mufulira.

He played for the all-black Mufulira Mine Team in the 1950s. Kabwe captained the team in the liberation era, mentoring younger players, including Mufulira Wanderers great Elijah Mwale.

While Northern Rhodesia’s NFL played a huge role in football’s opposition to colonialism and white supremacy, Pensulo’s great performance in SA — he scored nine goals on the tour — required the defensive abilities of Kabwe, which provided the licence to the team's flair players to express themselves.

Pensulo’s death in April left Kabwe as the last surviving player of the Copperbelt team that toured SA in 1959.

In August Mwale paid tribute to his captain and mentor Kabwe.

“He was my friend, but he was a big man and he was my captain,” Mwale said, meeting up again with Kabwe.

“You know in football, when somebody’s playing No 5, he’s holding a lot of people. That was very important, the number five.”

Among those expressing condolences for Kabwe were the SA Football Coaches Association, Zambia’s “Minister of the Midfield”, Jani Simulambo, and former Mufulira Wanderers defender and coach of Zesco United George “Chicken” Lwandamina.

Tributes poured in for the mild-mannered, elegant defender who organised the defence of the most titled club in Zambian history and contributed to the development of a great generation of the country’s football.