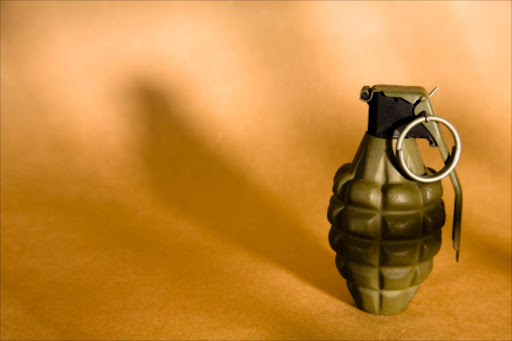 The police could not be reached to say whether they had identified any suspects.
Image: GALLO IMAGES/ Thinkstock

A bomb that looked like a “jackfruit” killed at least two children in a Ugandan village on Friday, after being given to the children while they were playing, a senior police official said.

The explosion, which occurred in Nakaseke district, located about 60km north of the capital Kampala, killed a 14-year-old and a second child with disabilities, police spokesperson Asan Kasingye said in a tweet.

The attack was the third in a week. On Monday an explosion triggered by a suicide bomb on a bus killed the attacker, police spokesperson Fred Enanga said. Police had initially said two people were killed.

An explosion on a bus on Monday killed at least two people in the Ugandan town of Lungala, two days after a bombing in the capital Kampala, police ...
Africa
7 months ago

On Saturday a bomb in a restaurant Kampala killed one person and injured three others.

Islamic State claimed responsibility for the blast in the restaurant.

There was no immediate claim of responsibility for Friday's bomb.

The police could not be reached to say whether they had identified any suspects.