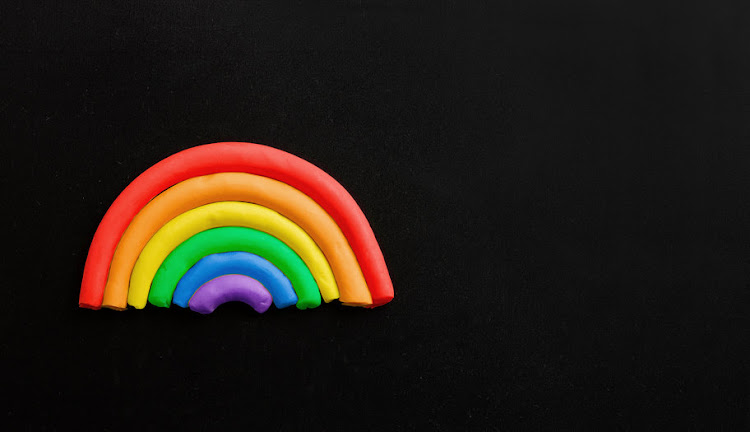 “The High Court was correct in striking down these sections of the penal code on the grounds that they breach the fundamental rights to privacy as well.”
Image: 123RF/cunaplus

Botswana's Court of Appeal on Monday upheld a 2019 ruling that decriminalised gay sex, effectively striking off two sections of the penal code that had outlawed homosexuality.

Before the 2019 High Court ruling, which was praised by international organisations and activists, engaging in gay sex in Botswana was punishable by up to seven years in prison.

The state had argued on appeal that the penal code outlawed gay sex and there was no evidence that people's attitude towards homosexuality had changed.

Kenya film board bans gay documentary, calling it 'an affront'

Kenya has banned a documentary about a gay Kenyan man's struggle to be accepted by his family and country, saying it was blasphemous and an affront ...
Africa
3 months ago

“Those sections have outlived their usefulness, and serve only to incentivise law enforcement agents to become key-hole peepers and intruders into the private space of citizens,” Kirby said.

“The High Court was correct in striking down these sections of the penal code on the grounds that they breach the fundamental rights to privacy as well.”

Botswana's penal code, drawn up under British rule, outlaws “carnal knowledge of any person against the order of nature”, with those convicted facing up to seven years in prison, as well as “indecent practices between people” in public or private, punishable with up to two years in prison.