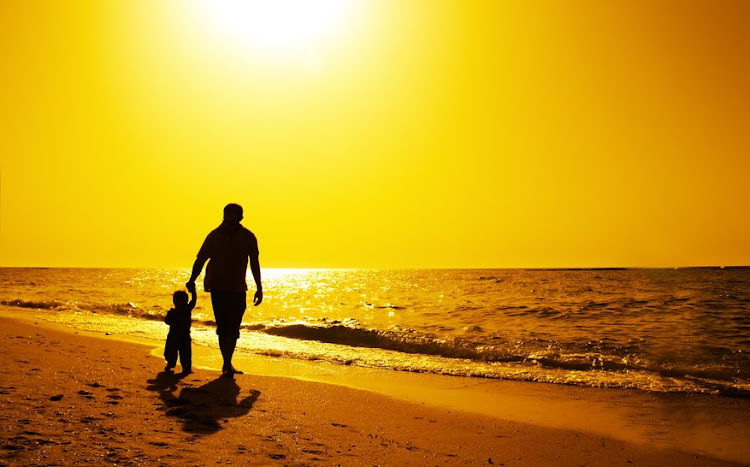 A gay couple scored a partial victory in Namibia's supreme court on Monday after it ruled the government had discriminated against them when it rejected the residency application of one of the two, who is Mexican-born.

The court ordered the home affairs ministry to reconsider the application of Guillermo Delgado for permanent residency.

Delgado appealed to the supreme court after a lower court denied his residency request in February last year, siding with the government which had refused to give legal recognition to his marriage with Phillip Lühl, a Namibian.

In Namibia, permanent residency is automatically granted to foreigners married to local spouses, but same-sex marriages are not legally recognised.

A bill in Ghana that would make it a crime to be gay, bisexual or transgender has shocked the local LGBT+ community and raised fears over a possible ...
Africa
9 months ago

Lühl and Delgado's case is seen as a legal test for LGBTQ+ rights in Namibia. In a verdict hailed as a big win for gay couples, Lühl and Delgado in October won citizenship by descent for their son, born to a surrogate in SA in 2019.

“It was a partial victory ... We will have to see what the way forward is,” said the couple's lawyer, Uno Katjipuka-Sibolile, referring to the supreme court ruling.

Home affairs spokesperson Margaret Kalo said the ministry would issue a statement later in the day.

Many African countries still ban same-sex liaisons, with couples risking jail and public scorn. But the law is rarely enforced in Namibia.