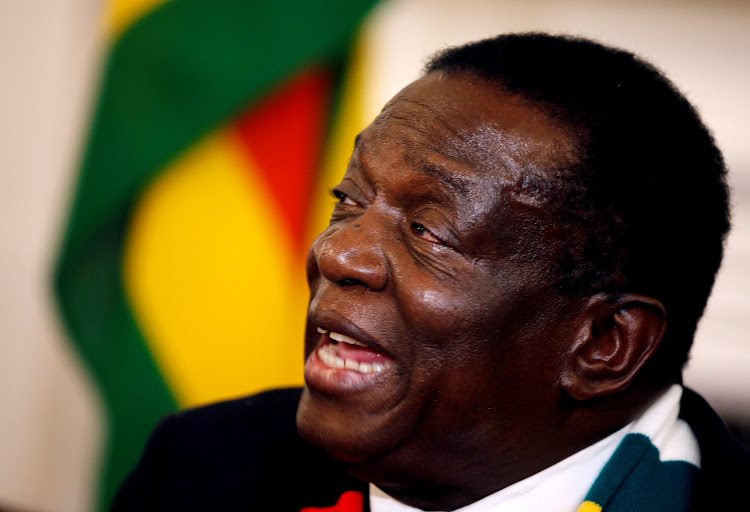 Zimbabwe wants to criminalise and ban non-governmental organisations (NGOs) through the proposed Private Voluntary Organisations (PVOs) Amendment Bill, which will regulate the NGOs' working environment in the country.

The bill will effectively criminalise the operations of NGOs, proposing harsh penalties, including closure of the organisations, require them to disclose their source of funding and jail terms of up to a year for breaches.

The government say that the PVO Amendment Bill is necessary to comply with recommendations made by the Financial Action Task Force (FATF) on money-laundering and terrorist funding.

Civil society has expressed concerns over the proposed bill, saying it was a way to silence them and put unfair restrictions on them.

Musa Kika, the executive director of the Zimbabwe Human Rights NGO Forum, said the bill was crackdown on civic space in the country.

“The government of Zimbabwe has over the past few years been systematically decimating the foundation of democratic practice through regressive law reform, consolidating authoritarianism. What this has done is to stifle accountability.

“As we head towards what appear to be defining elections in 2023, the government is grabbing the moment to gag NGOs, using the convenient smokescreen of compliance with the Financial Action Task Force charge on the Zimbabwean government to comply with regulations on money laundering and terrorism financing. The bill seeks to subject NGOs to excessive and undesirable executive control, limiting the scope of what NGOs can do, and imposing serious hurdles to registration compliance and stiff penalties for non-compliance.

“The bill is a most unfortunate and unnecessary piece of law which will simply be a weapon in the hands of politicians preoccupied with power retention at all cost,” said Kika.

Zimbabwe banned all NGO operations in 2008, a few weeks before the presidential run-off election after accusing NGOs of supporting the opposition party. The ban affected humanitarian aid efforts and was eventually lifted the following year