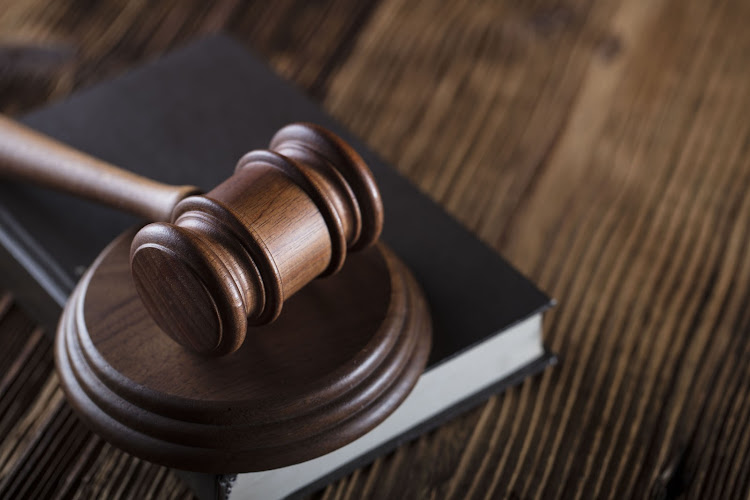 A court in Bulawayo, Zimbabwe, this week dismissed an application by New York Times freelance journalist Jeffrey Moyo to be acquitted of charges of violating immigration laws.

Moyo, 37, was arrested in May 2021 and charged with violating section 36 of the country’s immigration laws by providing fake media accreditation to his visiting colleagues Christina Goldbaum and Joao Silva from the same paper.

Silva and Goldbaum were deported for not having proper accreditation from the Zimbabwe Media Commission (ZMC) — the state media regulator.

Moyo was jointly charged with ZMC official Thabang Manhika, but Manhika was acquitted in a separate trial last week.

Incarcerated Zimbabwean journalist has resorted to writing letters from prison as he fights his latest arrest.
Africa
1 year ago

Kathleen Mpofu, one of Moyo's lawyers, said the magistrate ruled that the journalist must defend himself against the charges.

“[The magistrate] found the state had enough evidence for Moyo to be put to his defence,” said Mpofu.

The case has drawn international condemnation and critics say it shows the country’s legacy of intimidation and targeting of journalists.

The Zimbabwean government’s use of questionable charges and the courts to intimidate independent journalists like Jeffery Moyo undermines a free press and corrodes democracy. #journalismisnotacrimehttps://t.co/kZMmSRmqSW pic.twitter.com/a5XsELej1I

Committee to Protect Journalists (CPJ) Africa programme co-ordinator Angela Quintal said the case was being used to intimidate the independent press in Zimbabwe.

“We are disappointed that more than nine months after his arrest, and after 21 days in detention and countless hours in court, Moyo was not acquitted of the spurious charges relating to his work with his colleagues at The New York Times.

“The decision to deny the defence’s application to dismiss the case is doubly troubling as Moyo’s co-accused was acquitted in a separate trial last week and reinforces perceptions that the case is being used to intimidate the independent press in Zimbabwe,” said Quintal.

Moyo is going to trial on April 28. He faces 10 years in prison if convicted under the Immigration Act.