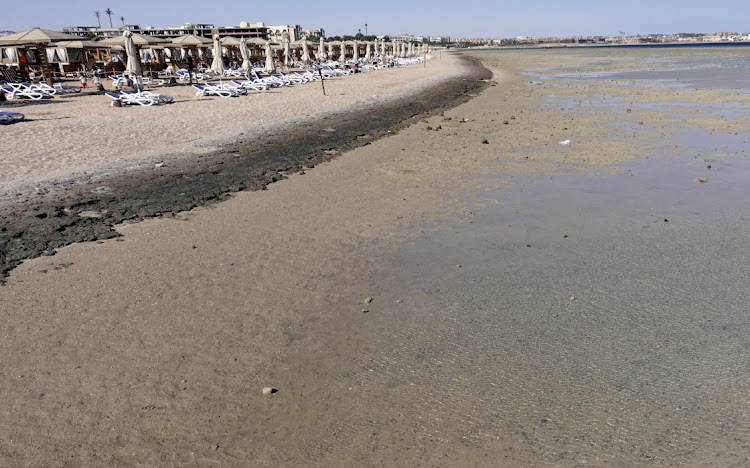 Egypt's Red Sea Governorate issued an order to shut down several Red Sea beaches on Friday after a 68-year-old Austrian woman was killed in a shark attack earlier that day, off the coast of Sahl Hasheesh, according to two security sources.

The victim was transferred to a local private hospital right after the attack, a source at the Red Sea Health Affairs Directorate told Reuters. He added that there were attempts to resuscitate her, but she died due to circulatory failure, which is a sudden drop in blood pressure resulting from her injuries and blood loss.

A security source also added that the woman had been living in Egypt over the past five years with her Egyptian husband.