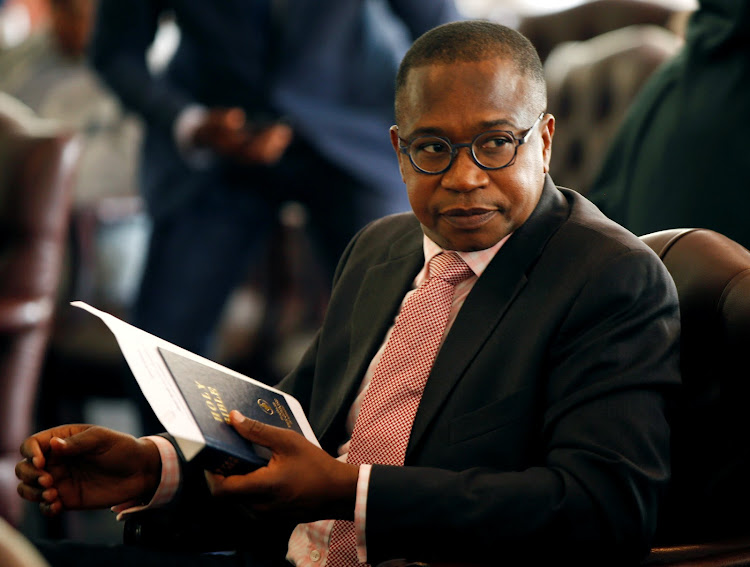 In a statement, the finance minister threatened to take stern measures against all government contractors who are “manipulating the exchange rate” by freezing bank accounts, blacklisting companies and directors, seizing funds and banning them from participating in government tenders.

“The Financial Intelligence Unit will follow up and scrutinise all payments made to government suppliers, to establish how the funds have been utilised.

“Where it is determined that funds were channelled to the illegal foreign exchange market — the bank accounts involved will be frozen indefinitely pending criminal investigations and prosecution of the companies concerned and their directors and officers.

“Proceeds from the illegal transactions will be forfeited to the state in terms of the Money Laundering and Proceeds of Crime Act.

“The suppliers concerned, their directors and related companies will be blacklisted with the Procurement and Regulatory Authority of Zimbabwe and will be banned from participating in any government tenders.”

The fake Africanists and revolutionaries of SA politics are marching to restaurants and other establishments acting surprised that there are ...
News
6 months ago

In addition government is setting up a process to scrutinise all awarded tenders to ensure government is getting full and fair value, Ncube said.

The Zimbabwe government has put several measures in place to curb the volatile exchange rate, but despite these measures, the local currency keeps losing value against its benchmark, the US dollar, amid spiralling inflation.

Economic analyst Vince Museve told TimesLIVE that policing and monitoring government contractors decreases confidence in the system and it’s not good for ease of doing business.

“It’s a sad story when government has to monitor how funds are being spent by their contractors. It reflects the problem we are facing on the currency side, and it also increases the lack of confidence in the system.

“Businesses will now be monitored. It’s not good for the ease of doing business. l think we can come up with better ways of managing this situation,” said Museve.