Denel employees return home after being stranded in Spain 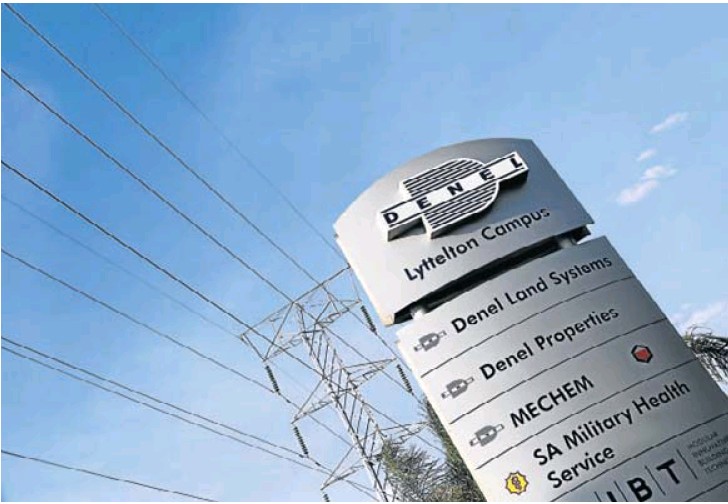 Four Denel employees who were stranded in Spain due to travel restrictions imposed because of the coronavirus pandemic have returned safely to South Africa, the state-owned defence products supplier said.
Image: REUTERS

Four Denel employees who were stranded in Spain due to travel restrictions imposed because of the coronavirus pandemic have returned safely to South Africa, the state-owned defence products supplier said.

It said the employees, who had been working on a project in the Spanish city of Seville, arrived home on board an SAA aircraft on Saturday morning, as part of a group of South Africans repatriated from Europe.

The employees were contracted by Denel Aeronautics at the Airbus assembly plant in Seville when the outbreak of the pandemic occurred.

“Denel Aeronautics had a contract with Airbus to deliver critical parts of the A400M airlifter. The parts are manufactured at the Denel Aeronautics campus in Kempton Park and then shipped to Seville for final assembly,” Denel said.

Spain was one of the countries in Europe that had been hardest hit by the virus and the four could not immediately return because of the stringent travel restrictions imposed by both countries, it added.

“Their stay had to be extended due to the lockdown in Spain and the cancellation of all flights to SA. The contract had been due to expire now in mid-April 2020.”

After landing in Johannesburg on Saturday morning, the four employees had been placed in quarantine as a precautionary measure before being reunited with their families, Denel said.