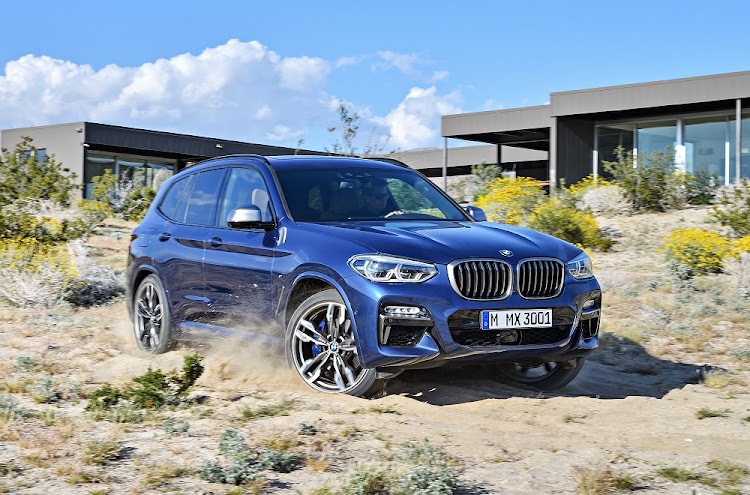 BMW SA has finally exported its first post-lockdown shipment of cars to Europe, after lack of readiness by Durban port authorities held up departure by a week.

The plant, which has capacity to build 76,000 cars a year, exports more than 90% of production.

Vehicle assembly at Rosslyn was suspended on March 20 because of Covid-19 lockdowns across Europe. Before it restarted on May 18, MD Tim Abbott said he expected exports to resume almost immediately.

However, despite assurances by Transnet that SA’s ports would be ready for post-lockdown automotive business, Abbott said on Wednesday that when the train consignments and 230 truckloads of X3s starting arriving in Durban in late May, they found the port unprepared. “Lack of Covid-19 health protocols was part of it but the fact is they simply weren’t ready for us,” he said.

The notorious inefficiency and high costs of SA’s state-run ports have been identified as a potential stumbling block to government plans to more than double the size of the motor industry, which exports nearly two thirds of the vehicles it builds.

Abbott said a decision on returning to a third shift, which the plant runs under normal circumstances, will depend on European demand for the X3. In the UK, the biggest market, car dealers have only just resumed selling after its own lockdown.