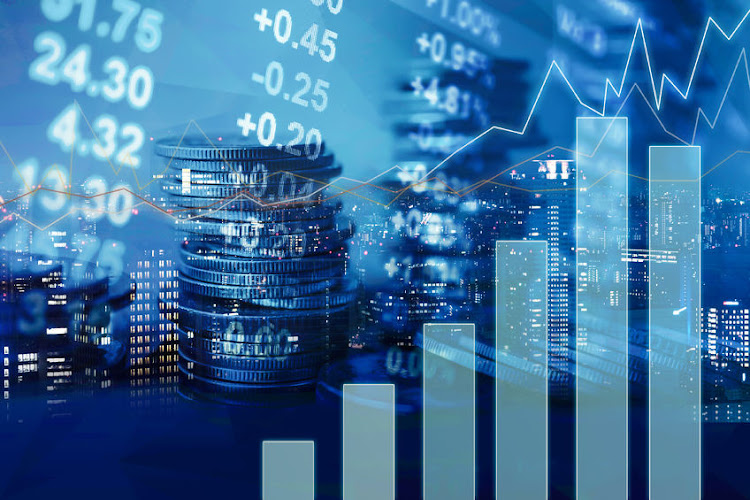 Texton Property Fund said on Friday it was continuing with asset disposals amid the uncertainty posed by the coronavirus pandemic.

The group — which had a property portfolio of R4.2bn at end-December, of which 60.9% is in SA and the rest in the UK — said on Friday it was in the process of completing asset sales to the tune of R180m over the next four months.

Through engaging with tenants, the group said it had managed to collect more than 85% of total billings for the months of April and May 2020, and by Friday, 77% of its June 2020 billings in SA had been collected.

In the UK it had collected 97% for the second quarter to end-June.

Texton, which was formed in 2006 and listed on the JSE in 2011, was known as Vunani Property Investment Fund until 2014.