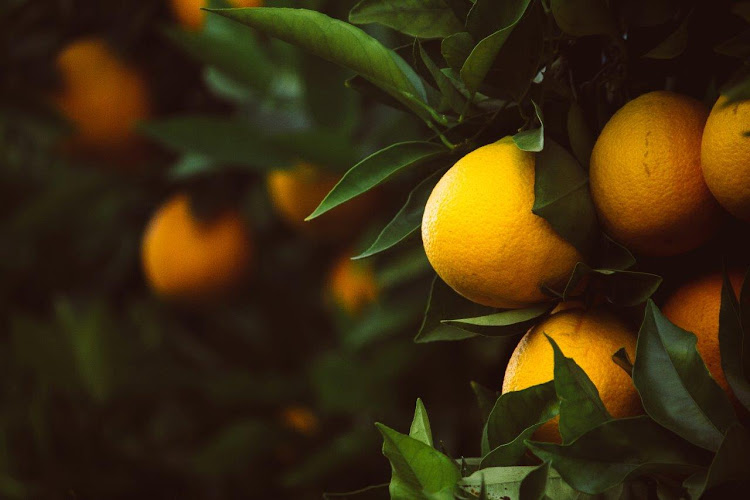 A citrus industry body is pushing for an increase in the statutory export levy, which will in part be used to boost the sector’s competitiveness in international markets and to support black growers.

The statutory levies, a tax imposed on exports making them more expensive, has been in place since 2004, and is administered by the Citrus Growers’ Association of Southern Africa (CGA), an organisation representing 1 250 citrus growers and almost 400 packhouses. The association said on Monday the levy is crucial to fund the long-term goals and objectives of the sector.

The association has made an application through the National Agricultural Marketing Council (NAMC) to agriculture minister Thoko Didiza for the approval of a substantially increased statutory citrus export levy for the next four year cycle – from 2021 to 2024.

The proposed new levy represents a 120% increase over the current cycle ending in 2020 and will raise R1bn over the four year period, the association said.  It said the levy is an investment into ensuring the long-term profitability and competitiveness of the industry.

The NAMC has now published the proposed new levy and has invited comment from directly affected groups in the citrus industry by July 31, before a final recommendation is made to  the minister.

CGA said the details of the proposed new levy were presented to citrus growers through a series of roadshows at the beginning of the year. This culminated in growers being given an opportunity to vote for or against the levy increase, with the majority of votes received supporting the proposal, the association said.

Cornel van der Merwe, Chairman of CGA, said “this vote of confidence in the work of the association, and particularly the focus on research and transformation bodes well for the future of the citrus industry in South Africa.

Industry leaders in the past recognised that research is the foundation of our sector, and this continues to be the case. The industry has been engaged in transformation activities that will now be given a boost with this new investment

“Industry leaders in the past recognised that research is the foundation of our sector, and this continues to be the case. The industry has been engaged in transformation activities that will now be given a boost with this new investment”.

The association said 60% of the new levy will be allocated to its subsidiary company Citrus Research International (CRI) to provide research and technical services to the sector. It said this is critical if the sector is to remain competitive in international markets and will include implementing a biosecurity plan to prevent or reduce the impact of disease or pests; strengthening market access and improving efficiency of production.

Another key focus area of the CGA is supporting the development of black growers and their meaningful and lasting participation in the industry. It said 20% of the proposed new levy will be allocated to the CGA Grower Development Company and the Citrus Academy to among others facilitate access to technical and business management knowledge and services for black citrus growers; access to national, regional and international markets for black growers; access to grant and loan funding for black citrus enterprises and providing skills development and capacity building workshops to black citrus growers.

The remaining 20% of the proposed new levy will be allocated to other programmes including assisting grower profitability and sustainability and working with government and other stakeholders to improve national transport infrastructure and logistics capacity,  including operations at the country’s ports.