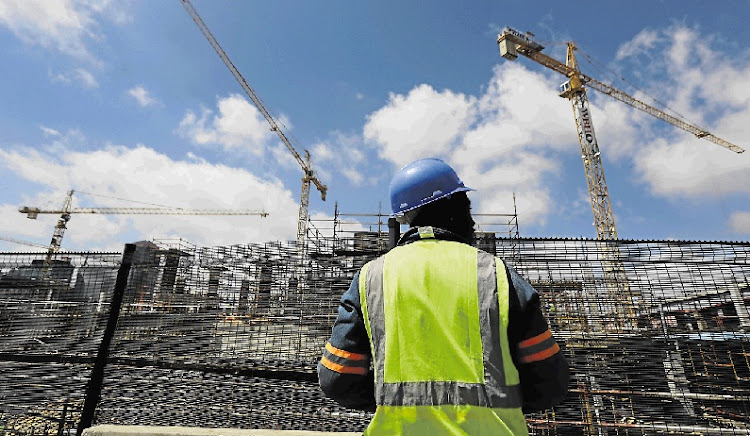 Construction and engineering firm Stefanutti Stocks swung into a R1bn loss amid claims from Eskom it was overpaid for its work at the Kusile power station project.

The group reported a loss of R1.07bn in its year to end-February, from a loss of R111.3m previously.

An Eskom report earlier in 2020 claimed a R1bn overpayment to the Stefanutti Stocks-Basil Read joint venture, something Stefanutti disputes.

The group said the initial funding requirement at Kusile has increased from R400m to about R986m excluding the impact of Covid-19.

“Consequently, in addition to the provision of R263m raised at February 2019 for the potential unrecoverable preliminary and general costs, the group has now raised a further provision of R462m,” said CEO Russell Crawford.