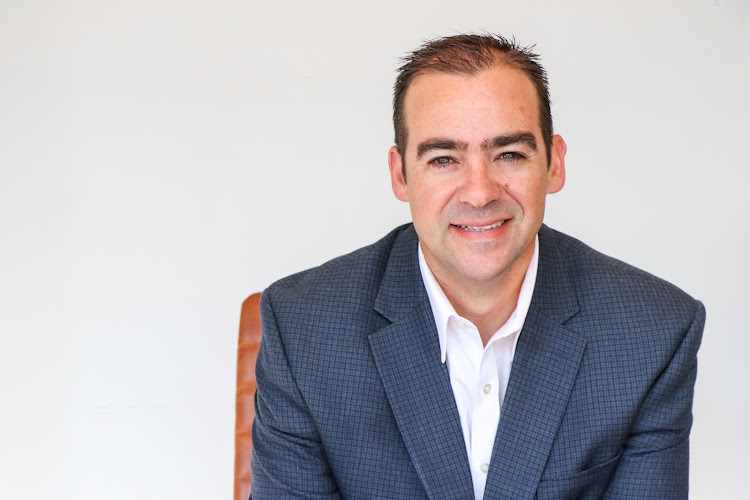 Tyremaker Bridgestone has confirmed that it plans to close its Port Elizabeth manufacturing plant.

The Japanese-owned company said on Friday the decision would cost 252 jobs.

Bridgestone Southern Africa CEO Jacques Fourie said the Port Elizabeth plant made old-fashioned bias tyres, for which demand is shrinking so rapidly that they are being phased out of the market.

For it to manufacture modern radial tyres, which last longer and cause less road damage, would require a multibillion-rand investment, “which is not feasible in the current economy”.

Radial tyres are made at the company’s Brits plant, in the North West. Fourie said Bridgestone remained committed to this operation, which employs most of the company’s South African workforce of over 2,000 people.

It is not clear yet when the Port Elizabeth plant will close but Fourie said technical and economic factors “have created an environment in which the factory is unable to continue running despite all efforts to sustain the operation”.

“To preserve the competitiveness of Bridgestone Southern Africa and a sustainable future ... the proposed closure of the PE plant is the only viable option,” ​Fourie said.