'It is a myth that you have any real interest in cleaning up corruption': DA MP in blistering attack on Ramaphosa

'Where once there was the myth of the great anti-corruption governor, there is now only lust for power and factional double-standards,' said DA MP Leon Schreiber. 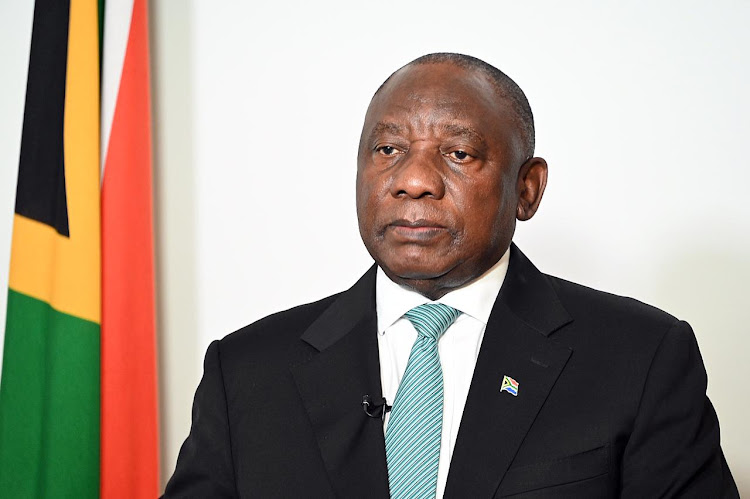 The pillars of President Cyril Ramaphosa's character — which propelled him to the highest office of the land — have become reference points for one of the most brutal dressing-downs he has received from opposition benches in parliament.

The DA's Leon Schreiber launched a scathing attack on the president on Wednesday, saying the fulfilment of Ramaphosa's highest ambition — the presidency — has exposed the “many myths you have stitched together about yourself”.

The attack came just after Ramaphosa had delivered the presidency's budget speech.

Schreiber, who is shadow minister of public service and administration, said in the little more than three years since Ramaphosa became president, the reality of his true weakness has laid waste to his founding “myths”.

But it did not end there.

Transport minister Fikile Mbalula has lashed out at both the DA and the EFF for their criticism of President Cyril Ramaphosa's leadership, describing ...
Politics
1 year ago

Ramaphosa's promise of a new dawn that will usher in a clean government free of corruption took the biggest beating.

“And where once there was the myth of the great anti-corruption governor, there is now only lust for power and factional double-standards. It is especially the busting of this last myth — the idea that your administration will magically rise above the greed and corruption coded into the genes of the ANC — that is going to destroy your mythical legacy,” he added.

Ramaphosa's latest tale, according to Schreiber, has been the promise of a corruption cleanup, accountability, good governance and transparency.

However, the reality, he said, was that Ramaphosa was using the suffering of South Africans at the hands of corrupt politicians to protect his cronies while promoting his factional interests.

To demonstrate his claims, Schreiber listed senior government leaders who have recently been implicated in alleged corruption — and then claimed they received protection from the president “because it is a myth that you have any real interest in cleaning up corruption”.

The DA says it has an interest in attending the ANC's next national executive committee (NEC) meeting - at least according to its shadow minister of ...
Politics
1 year ago

“Your enthusiasm for battling corruption was suddenly replaced by endless excuses when health minister Zweli Mkhize appears to have helped himself, his family and his friends to steal from the people.

“Your own spokesperson was allegedly implicated in looting funds meant to protect SA from Covid-19, and your own deputy minister of state security, who is supposed to protect the people from our enemies, himself was exposed as an enemy of the people in front of the Zondo commission,” he charged.

Schreiber likened Ramaphosa to a master mythmaker who has weaved stories about himself that have helped him climb the “greasy pole and escape accountability”.

He warned, however, that all myths eventually get exposed.

“The people who bought into it feel a deep sense of betrayal and anger, their vengeance is swift and the mythmaker is left standing — exposed and alone — in the cold and uncompromising gaze of history,” he said.