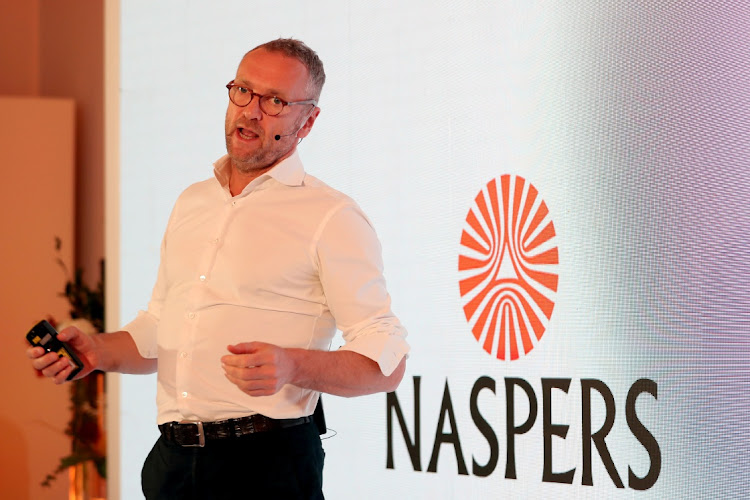 Naspers shareholders on Friday overwhelmingly approved the company’s plans to address the much-criticised gap between its market value and the sum of its assets via a share swap.

The deal, which is also intended to cut Naspers’s weighting on the JSE and increase the free float of its global internet arm Prosus, is the latest in a string of attempts by management to narrow the multibillion-rand valuation shortfall.

The deal will see Prosus, which was spun out of Naspers and listed in Amsterdam in 2019 as part of a previous attempt to deal with Naspers’s share price discount, issue new shares in exchange for a stake of about 45% in Naspers.

The resolutions were passed with just over 90% of shareholders in favour of the proposal, that was probably bolstered by approval from holders of N shares that carry more voting rights.

The complex nature of the deal has not won favour with investors; Naspers and Prosus shares have fallen about 9% since the plan was announced two months ago.

Last month, 36 asset managers criticised the deal for its complexity and the incentives offered to management.