Absa kicks Sipho Pityana off its board 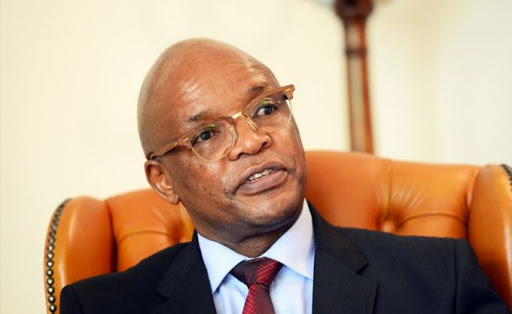 Banking group Absa has kicked Sipho Pityana off its board with immediate effect, saying his recent conduct amounts to dereliction of duty. Pityana, meanwhile, says he will take the bank to court.

Pityana dropped a bombshell in October when he went to the high court seeking that it declare that the Prudential Authority, which is part of the Reserve Bank, had unlawfully conducted an “informal process” with Absa, leading to the lender rescinding a plan to nominate him as chair.

Absa and the Prudential Authority have denied allegations they acted unfairly and, earlier in November, the bank announced Pityana had been removed as lead director and as chair of the group’s remuneration committee.

Absa said on Wednesday: “The boards were of the view that, through his conduct, Mr Pityana had neglected, or been derelict in the performance of, his functions as a director of the boards.”

This followed a meeting with Pityana in which he was provided with an opportunity to address the issue, Absa said in a statement. The bank said it had considered his responses and came to a decision after extensive deliberation.

In a statement on Wednesday Pityana said he was disappointed in the bank's approach, citing an expectation that there would be toleration of differing views, as well as for the rights of directors to pursue their legal rights, as well as their right to be heard.

“I have therefore instructed my legal team to take the decision of the boards to terminate my directorship on review with the courts,” he said.

Update: November 24 2021
This article has been updated with comment from Pityana