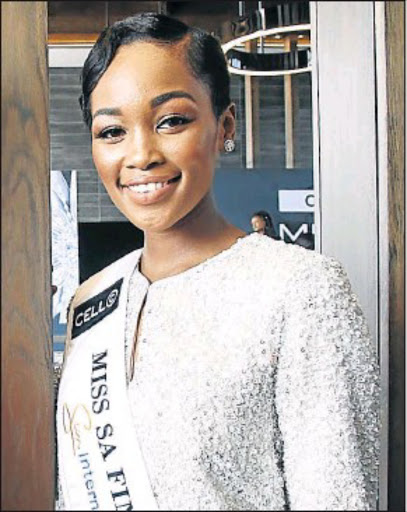 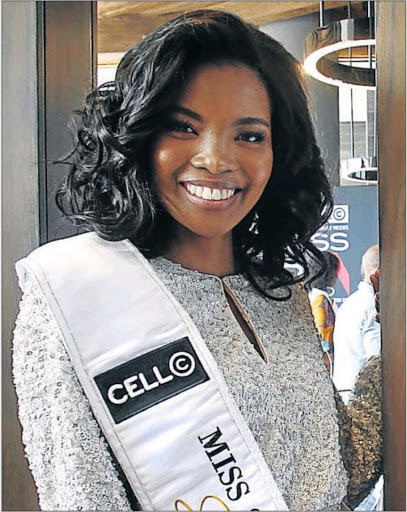 Two Eastern Cape-born beauties, Thandokazi Mfundisi and Thulisa Keyi, have made it to the top 12 of the Miss South Africa pageant.

The names of top 12 were announced yesterday at the Maslow Hotel in Time Square in Tshwane.

Both women were born in Mdantsane.

Mfundisi, 24, who has been entering pageants all her life, said it was always her dream to enter Miss SA.

“I am so happy. This is unbelievable. There’s a difference when you are anticipating something and when it finally happens – and right now I am overwhelmed,” she said in a telephonic interview yesterday.

Mfundisi was crowned Miss Eastern Cape-Beauty with a Purpose in 2016 and did talks, encouraging youth across the province. She was one of three Eastern Cape regional qualifiers for Miss SA.

Mfundisi said she was grateful to everyone who had supported her through the journey.

“My family is proud of me and they have been encouraging me, and everyone from back home has been absolutely amazing,” she said.

The 24-year-old wants to show children from the townships that they can be anything they put their minds to.

Keyi, who is based in Gauteng doing articles at KPMG after graduating from the University of Cape Town, hopes to “enforce economic participation of women and youth, using the Miss SA platform to empower them through education”.

The former Khulani Commercial High School pupil was introduced to modelling while at UCT.

The 12 take the stage in the finale on May 27 to compete for the coveted crown. This year the Miss SA organisation celebrates 60 years.

Media personality Bonang Matheba will host the finale, which will be held at the Time Square Arena. — poliswap@dispatch.co.za