Zenande Mfenyana feels proud that actors are finally standing up 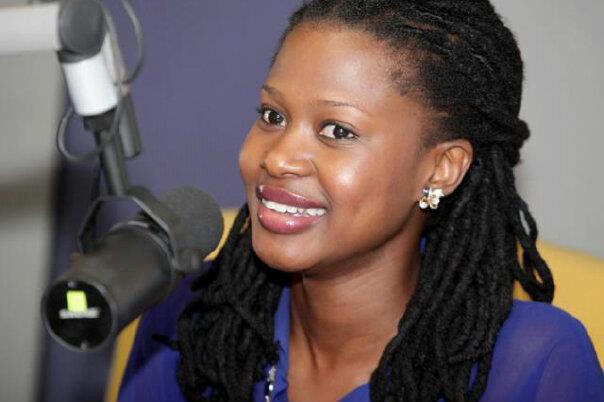 The actress landed on her feet after the Generations 16 saga and impressed Mzansi on Igazi and she's now doing the most as Goodness on The Queen.
Image: Zenande Mfenyana via Facebook

Last week South African actors enjoyed a young victory when they took their fight to parliament and Zenande Mfenyana‚ who was part of the infamous Generations 16 said said it was about time.

The Generation 16 were fired in 2014 after they downed tools over wage disputes and contract negotiations.

She told the Trending SA panel that it was great to see the progress actors were making.

"From our strike and our movement‚ the whole Generations 16... all of that led to this becoming what it is. Nambitha was there and she represented all of us and stood up for what we (Generations 16) was fighting for. We fought for better treatment for actors and performers‚ for better contracts for us not be treated just as freelancers."

The group‚ which comprised of 16 lead actors were fired after they embarked on a strike and refused to return to work. Although it was frowned upon the actors aired their grievances with the soapie and demanded better salaries‚ an extension on their contracts and royalties from episodes which had been rebroadcast.

Zenande explained that although it was brave‚ it was one of the hardest decisions she's ever had to make but it was necessary.

"For Ma Flo Masebe and Nambitha to stand in government as actors and say please can you amend the bill and let it suit our needs as well‚ we are human. My helper has better rights than I do ( an actor)... isn't that crazy?".

Zenande said to be part of the Generations 16 wasn't easy and people dismissed them as "just being rebellious" but they had the bigger picture in mind.

The actress landed on her feet after the Generations 16 saga and impressed Mzansi on Igazi and she's now doing the most as Goodness on The Queen.

Watch the rest of the interview below:

Actress, Zenande Mfenyana takes us through her journey in the industry.