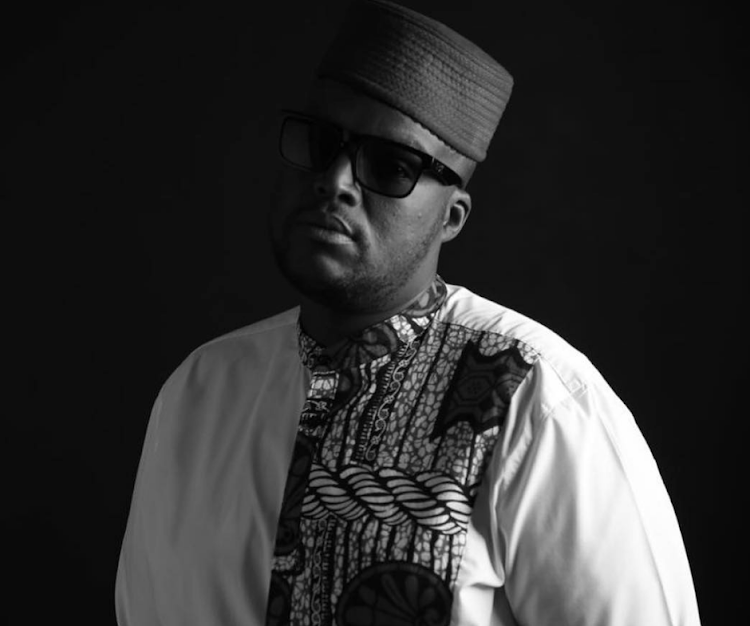 Those close to hip-hop star Jabulani Tsambo fondly known as HHP have reportedly detailed how he spoke about feelings of  hopelessness and how he felt his life was spiraling out of control in the days before his death.

The star died at his Johannesburg home on Wednesday with well-known publicist and HHP’s wife Lerato Sengadi confirming his death to TshisaLIVE from the scene. “Yes‚ yes‚ it’s true. I am with the family at the moment‚” said a traumatised Sengadi.

According to Sowetan the hip-hop veteran is suspected to have taken his own life and that his body was discovered in his bedroom by his helper. The paper states that in HHP’s last few hours he had spoken of how he was “losing it“.

“I’m depressed. I’m going out of control. I’m losing it‚” he apparently said before taking his last bow.

HHP’s longtime producer Thabiso Thasman Tsotetsi told the paper he was shocked to see his close friend’s lifeless body on the bedroom floor but would not confirm whether the star committed suicide.

Tsambo family spokesperson Edgar Makgeledise told TshisaLIVE he could not comment on the details around HHP’s death until an autopsy had been concluded.

“We cannot speak about the cause of death. We will await the results of the post-mortem and then comment on this.” The Music & Lights hitmaker had in the past opened up about suffering from depression.

During an interview on CliffCentral two years ago HHP  admitted to attempting suicide three times in 2015 and that he had visited an online suicide website in an attempt to help him get information on how to end his life.

HHP’s friend Khuli Chana told TshisaLIVE  those close to him had remained hopeful he would be able to overcome his struggles and were left shattered by his death.

In a statement issued on Wednesday evening HHP’s family called for privacy as they mourned his death.

“At the time of his passing he was 38-year-old. He is survived by his wife‚ his parents‚ two sisters‚ his son and nephew. The Tsambo’s request privacy during this time of mourning. Once all arrangements have been made‚ the family will make further communication.”