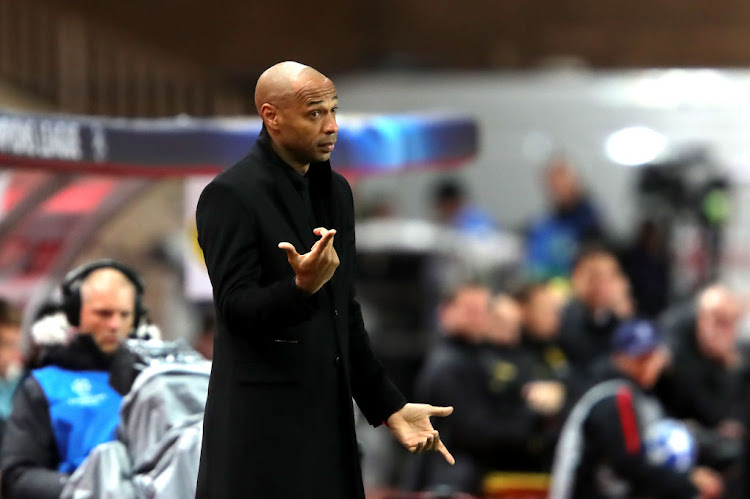 Legendary soccer player Thierry Henry is in the country!

As part of the #unmissable moments campaign, Heineken flew Henry in for the UEFA Champions League final viewing on Saturday at Kyalami Race Track.

The retired footballer,  turned coach, is no stranger to South African soil. In 2017 he flew in for the NBA Africa Game where he had fans talking more about his looks than the actual game.

NBA AFRICA was amazing but can we talk about how hot Thierry Henry is in real life...Yeah he was there ❤❤??

Actress Pearl Thusi had people’s eyes green with envy when her and her daughter got a picture with him. The images are so beautiful that fans started saying the two should hit it off.

Heineken is giving fans a chance to share their love for the game with Henry. The brand is giving away tickets on their social media pages.