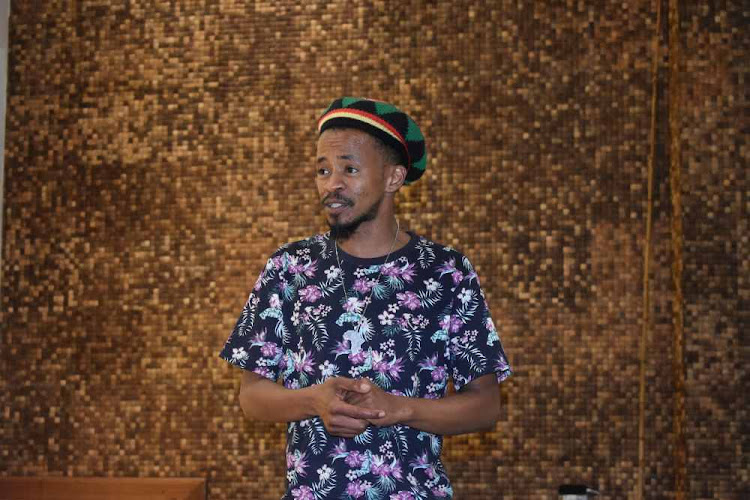 From film graduates to journalists and radio hosts, applicants have been shortlisted for the Eastern Cape Film Festival’s #EC10 scriptwriting programme.

They are competing for a spot in the top 10 who will be trained in the art of scriptwriting for five months.

The candidates will know their fate after completing the four-week basic training programme on November 9.

The participants are being taught the basics of scriptwriting with weekly lectures and assignments.

At the end of the four weeks, all the participants will pitch their film ideas at the Film Hub in East London and 10 will be selected for the five-month Sediba Spark Training programme.

Komani actress’s star on the rise

“A callout was made in August for 10 scripts and 220 submissions were received,” Eastern Cape Film Festival founder Nceba Mqolomba said.

“Due to the high volume of quality submissions, 15 participants were selected with five interns from the Film Hub also selected to make it 20 participants for the programme.”

The four-week programme was then introduced to accommodate the larger number.

Port Elizabeth journalism and film graduate Carol Kalazani, 27, who has been selected in the top 15, submitted a film script titled Ikhambi which explores the conflict in Western v African medicine and the genetic condition of albinism.

Since we’re being mentored by industry professionals, I am gaining more practical knowledge and polishing my writing skill

Since joining the programme, she has started developing a new, different story about a postwoman who finds kidnapped children while delivering mail.

“Since we’re being mentored by industry professionals, I am gaining more practical knowledge and polishing my writing skill.

“This is a much-needed addition to what I learned in film school," Kalazani said.

The script he initially submitted was based on the story of a man who is in trouble with the law after his girlfriend dies while visiting him.

He has since transformed the script and renamed it Cause and Effect, with the help of his assigned mentor through the programme.

“I am working on the new story now, which also involves a male student who is fighting for his freedom after his girlfriend dies while they’re out together.

“I pursued this particular topic to tap into the reality that the black man is at peril with the law, worldwide because the system is against black men,” he said.

At the end of the four-week programme, the participants will pitch their reworked scripts to stand a chance of being selected into the top 10 candidates for the five months programme set to commence next year.