Introducing the Hisense E50 range and the Be The Change campaign 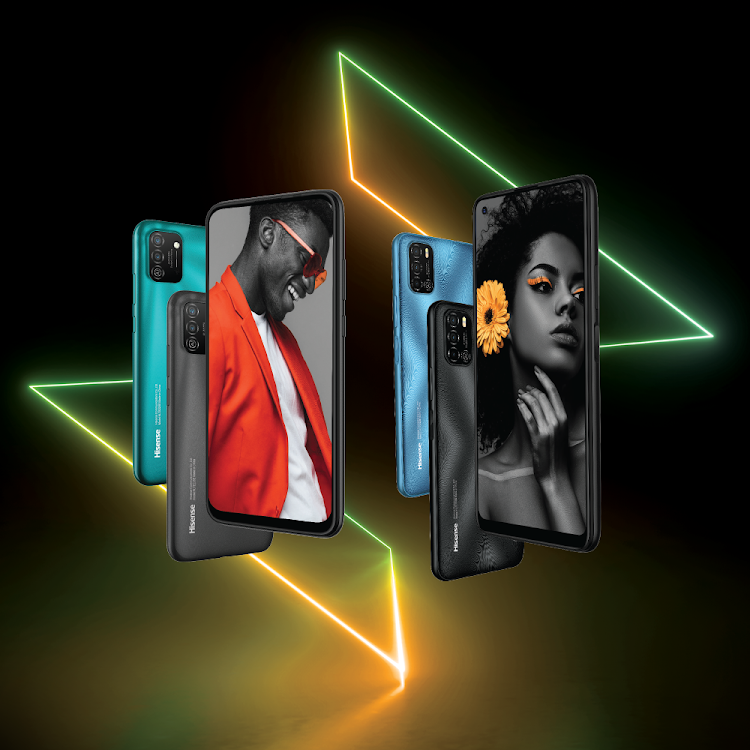 Introducing the Hisense E50 and its #BeTheChange campaign.
Image: Supplied/Hisense

Hisense mobile has enjoyed a successful year with its internationally acclaimed launch of the high-end H50 model. The launch made waves across the globe as business divisions from the US remarked on SA’s delivery and entertaining execution of the model’s features.

So what’s next on the agenda for Hisense Mobile SA? Introducing the E50 and its #BeTheChange campaign.

Hisense believes the issue of sustainability issue is a critical one, and every human being needs to take action.

Change can be difficult, and Hisense hopes to inspire South Africans to make small, manageable changes where they can. A quote from Anne-Marie Bonneau will drive the ethos of the #BeTheChange campaign, “We don’t need a handful of people doing zero waste perfectly. We need millions of people doing it imperfectly”.

All companies, private or public, need to reduce their carbon emissions; it’s no longer a case of if and when, but how and where.

So Hisense will be hosting three sets of micro-campaigns within the #BeTheChange umbrella, which aims to balance some of the CO2 emissions it produces as a company and as consumers.

Listen out on Youth Day and Mandela Day for two of the mini campaigns and follow Hisense on Instagram for the third leg of the campaign and the CO2 neutral journey.

Hisense is dedicating its resources to research and developing techniques about conscious CO2 neutral consumer behaviour. The focus is on educating itself as a company as well as its customers and sharing easy-to-implement ideas on sustainable living.

According to the Science Direct article, the information and communication industry represented 1% of the carbon footprint in 2007, and is on its way to exceeding 14% by 2040. Smartphones naturally have their role to play in creating these carbon emissions.

Hisense will look into some of the material related to the ICT global emissions footprint, for example, how old phones are disposed of in SA. Based on the findings, customers are encouraged to recycle their old, unused or broken smartphones instead of discarding them, or consider donating their old phones. Doing these simple actions will have a considerable impact on your carbon footprint.

The campaign aims to offset some of the carbon emissions created by smart devices. We plan to plant trees on Mandela Day, develop CO2 reducing tactics and competitions for Youth Day, and more.

This year Hisense Mobile has been doing things a little differently, leading by example and taking small steps to #BeTheChange we need to make in the world.

This article was paid for by Hisense.

Hisense offers smartphones that are Lite, but loaded!

SPONSORED | The Capture the Detail competition closes on Saturday, June 5 2021
Lifestyle
1 year ago