The ‘good and bad’ in beauty competitions 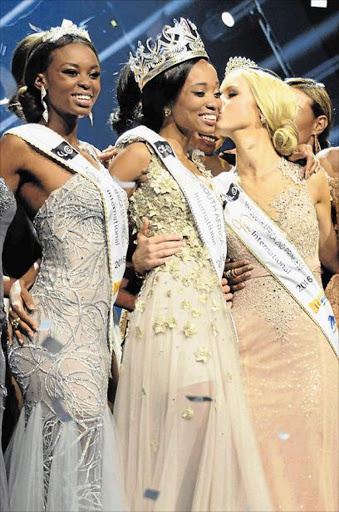 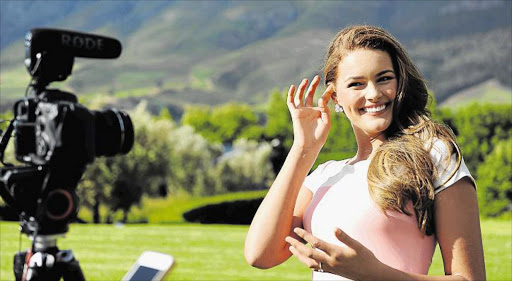 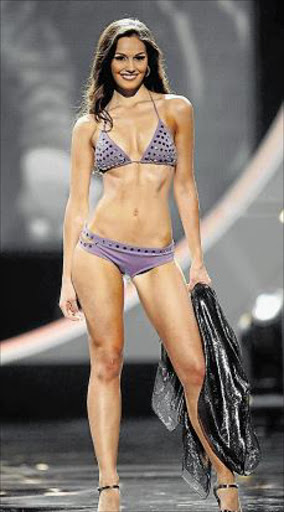 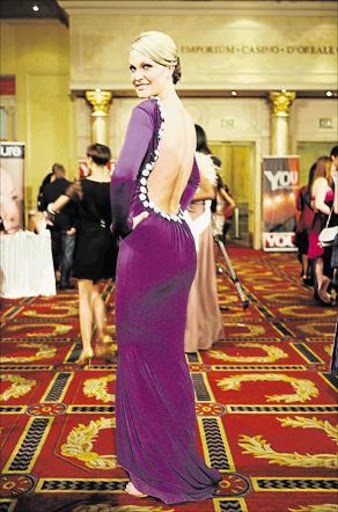 Besides the glitz and the glamour they offer, many believe beauty pageants are only about watching women with picture-perfect bodies strut their stuff on stage, showing off their pretty faces, professionally done hair and make-up, while they compete for a tiara and a sash which proves they are more beautiful than their counterparts.

While some women may see this as a beautiful celebration of their femininity, feminists differ, saying these contests only seek to judge women based on their looks and their bodies, sending a message that only women who look a certain way deserve the opportunities on offer.

“To prove this, we don’t allow girls who are too skinny to enter at all. We only allow girls who have good, healthy bodies to go through because that’s what we are encouraging,” she said.

Both Flint and Henkel said beauty pageants, in particular Miss South Africa, would always have a place in society.

“Although I’m not 100% sure of the exact figure, I know we had around 120000 entries last year, and we are expecting the same number, if not more, this year, especially because we’ve opened it up to so many more regions. We realise that a lot of people can’t make it up to Johannesburg so we are going out to places like Port Elizabeth, Bloemfontein and Brakpan to give everyone who wants to enter an opportunity to do so,” she said.

“There is still a massive interest in Miss South Africa. Each winner becomes an ambassador and they inspire so many young girls out there. Each winner paves their own path and they end up in a certain career path, and we know that so many young South Africans look up to that and want that kind of life for themselves as well,” Henkel said. — zisandan@dispatch.co.za