Putting some pantsula into veins of ‘Gruffalo’ 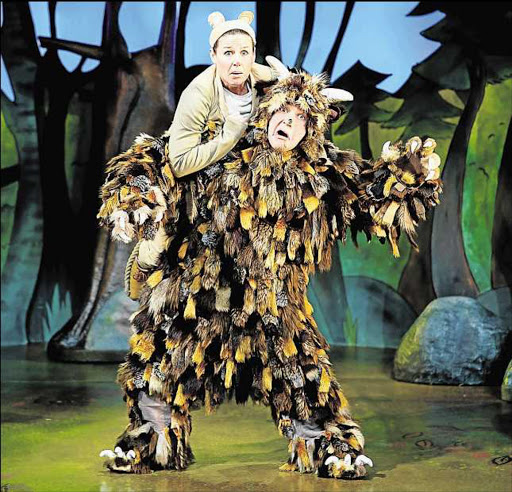 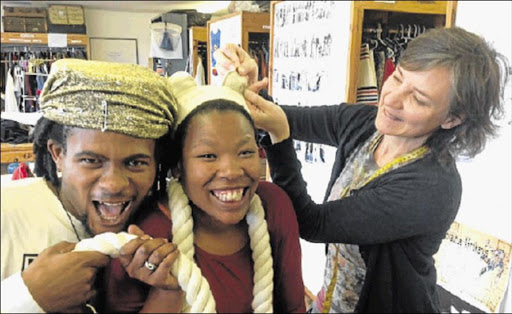 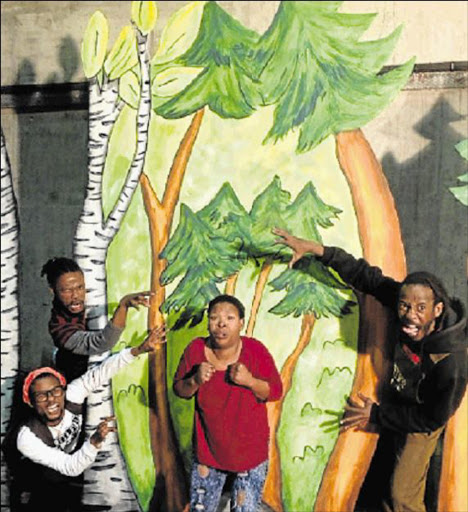 The sky is the limit for a group of talented township actors who have been cast in a world famous play based on a popular children’s book.

The all-Grahamstown cast told David Macgregor they could not wait to strut their stuff at the African debut of The Gruffalo at The Fringe Festival in Cape Town later this month.

They may not have heard of The Gruffalo before they were asked to audition, but this has not stopped the four local actors from reaching for the stars after scoring the highly sought-after roles in the West End smash-hit.

Successfully franchised around the world after making its London stage debut more than a decade ago, the heartwarming children’s play will make its continental debut at the Cape Town Fringe Festival which runs from September 22 until October 8 before touring the rest of the country.

According to Lankester the play had the potential to become a huge hit in South Africa and plans are afoot to run it during the Christmas season in Cape Town.

Adapted for stage worldwide by UK-based Tall Stories, the hit musical boasts a catchy score with original music and lyrics.

The South African production will be directed by Tara Notcutt and will feature all the characters, songs and storyline from the smash hit West End production, with a uniquely local feel.

According to Notcutt, the next stage of the production’s life will be a Xhosa version of the book and play in early 2017.

“We’re hoping that The Gruffalo will propel some great new talent onto the national stage – while introducing audiences to the magic and fun of one of Britain’s best-loved characters,” she said.

Notcutt said while the South African production would remain true to the West End storyline, production, script and characters, it is expected that large doses of charisma, energy and flair from the cast will make the Grahamstown version unique, and heighten its appeal to local audiences.

“The Gruffalo has universal appeal as a story and the stage version is a proven success worldwide.

“We’re taking that framework and making the characters instantly recognisable to young South Africans, putting them in a familiar context and taking ownership of the story,” Notcutt said. — davidm@dispatch.co.za