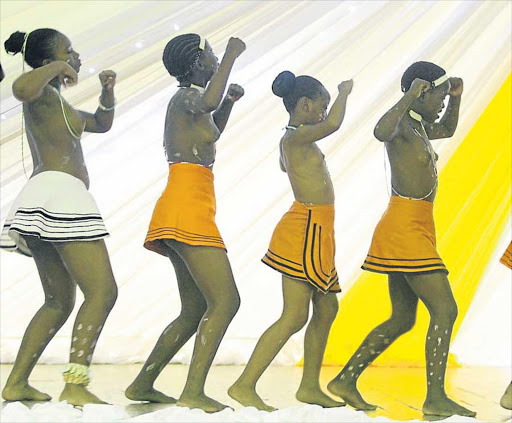 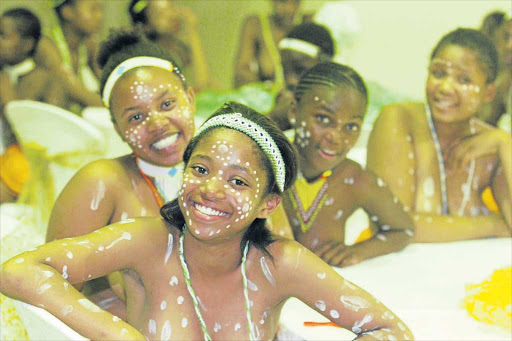 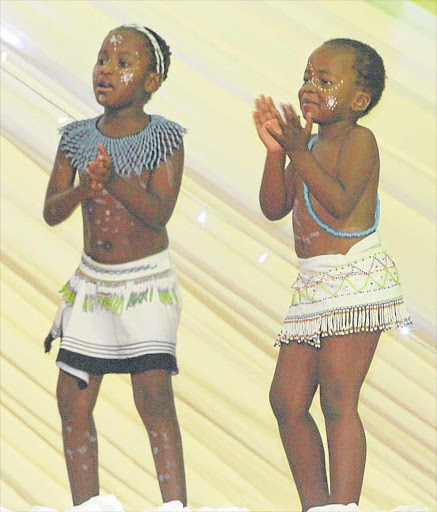 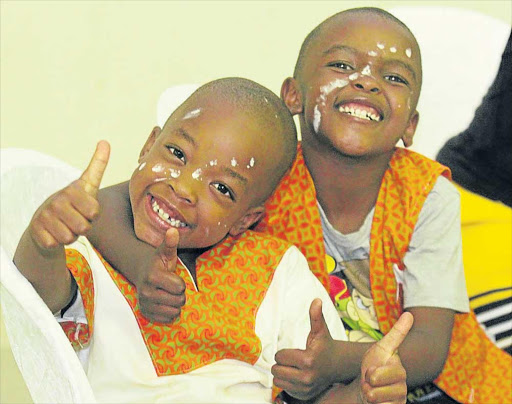 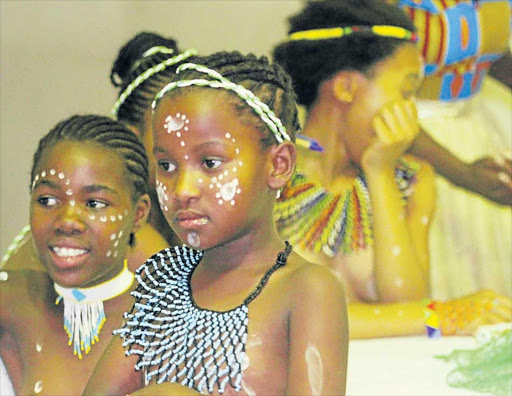 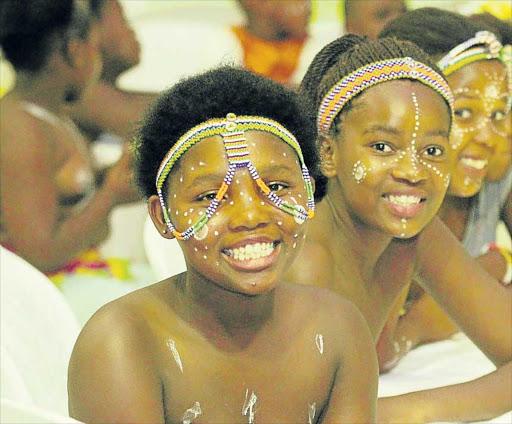 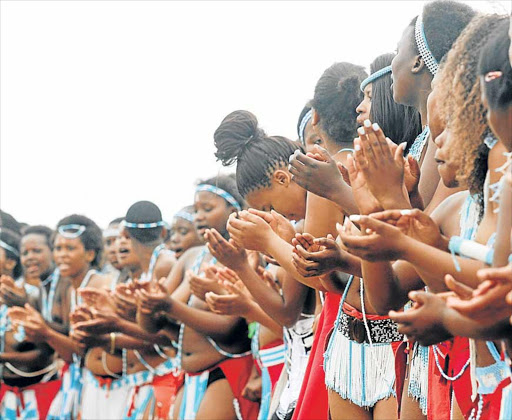 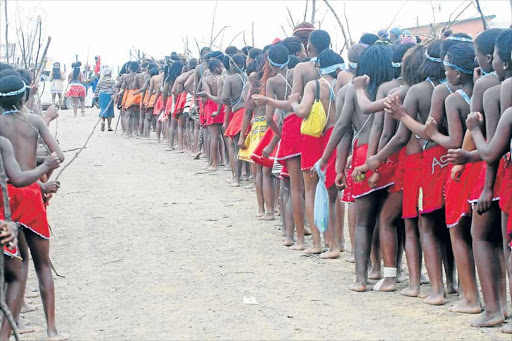 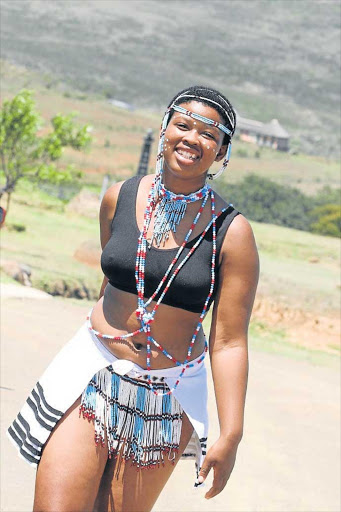 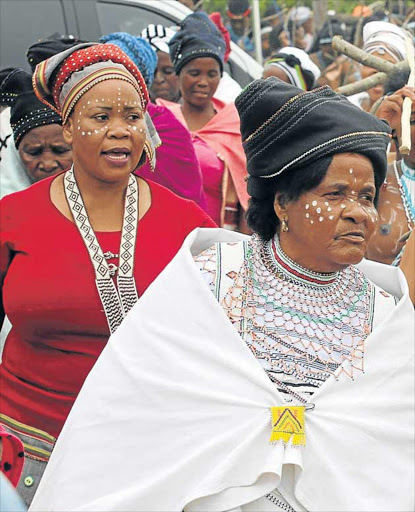 In the New Testament of the Christian Bible, Hebrews 13:4 states that the sex act is only reserved for and allowed in God-ordained marriage.

Pre-marital sex is referred to as “fornication” throughout the Bible and OR Tambo mayor Nomakhozana Meth and councillor Mandisa Giyo are campaigning against this by calling for the revival of the African practice inkciyo.

This custom encourages young men and women to adopt lifestyle practices which include remaining virgins until they are married and it is receiving support from NPOs, royals and churches working in the OR Tambo region.

“Celebrating virginity is the revival of what has been happening since the time of the Old Testament. As Christians we must celebrate the virginity of our maidens,” said Anglican Church Canon Bonginkosi Mditshane.

Mditshane was speaking at an inkciyo celebration held at the OR Tambo Hall in Mthatha recently.

His wife, Khuthala Mditshane is one of the women spearheading the programme in the region through her non-profit organisation Yokhe Multi-Arts Discipline.

“Inkciyo is not only about ukuhlolwa , as it involves many programmes aimed at empowering girls and boys.

“It teaches them life skills, about respect, boosting self-esteem, family values, public speaking, as well as customary practices and the value of remaining pure,” explained Khuthala.

Close to 100 girls, as well as some boys attended a two-day inkciyo teaching session in the Mthatha hall, where motivational speaker and facilitator Khwezi Gqoli conducted the sessions.

The youth were also exposed to theatre and drama performances.

Invited to attend the two-day event I walked away from the weekend inspired that there could be a world without promiscuity, teenage pregnancies, HIV/Aids, as well as sexually transmitted diseases.

Elderly women, including veteran virginity tester Nongenile Nyoka and Lulama Gazi, both of whom are involved in the inkciyo movement also attended the event.session.

A teacher by profession, Khuthala became involved in inkciyo as her passion for youth development grew stronger and the ordinary classroom became too small.

In 2014 she saw her quit her teaching career of 22 years “to focus on her new calling of saving young girls from social-ills and restore the decaying moral fibre within the youth”.

She founded the Yokhe Multi-Arts Discipline based at Marhambeni in Mthatha, which works to empower the youth as part of its inkciyo drive. Khuthala has so far registered about 200 girls, including the mayor’s granddaughter, Yvette Meth, and niece, Sisonke Diko.

“As a teacher and the wife of a priest, I have always played a part in youth development and this has now been extended to outside the classroom,” explained Khuthala.

Another of the girls registered in on the inkciyo programme is Kagiso Ndima, who is the 2016 Indoni Miss Culturally South Africa.

Meth believes there are currently there are more than 40000 registered virgins in the OR Tambo region.

“This is a programme that needs to be rolled out throughout the province. But a lack of funds and resources is hampering this,” she said.

Meth said the positive values enshrined in inkciyo include morality, religion, upholding art and culture, as well as practising traditions that enrich society.

She believes that through this practice “we can restore the moral fibre of our communities”.

“Girls as young as 12 already have babies. Some have two kids at 18. Others are infected with HIV or other sexually transmitted diseases. Why would I rush for sex then? According to the Bible, sex before marriage is not allowed. So is the case in African traditional belief,” said Yvette.

Olwethu Baduza, 16, is in Grade 10 at Khanyisa High School.

“I have undertaken to remain a virgin until I get married.

“My conviction is based on both African and Christian beliefs that premarital sex is forbidden.

“I believe I am blessed. Some girls as young as 12 are already sexually active. Others have babies.

“We are not forced to participate in the rite but I enjoy it. I consider my virginity a matter that is holy and greatly valued,” she explained.

In the OR Tambo region, the practice of inkciyo is synonymous with Nongenile Nyoka, 77, of Sithebe village near Mthatha.

Nyoka’s journey promoting the practice began in 1998 when she was called in by villagers to inspect a 12-year-old girl who had been sexually assaulted.

Before that, she had been working as a traditional midwife.

In 2001, she began engaging women in all five local municipalities in the OR Tambo district after she was officially approached to begin a virginity testing initiative by then mayor of the region, Zoleka Capa.

Girls join Nyoka’s movement from the age of five upwards. Some of those who that joined in the early years are already at tertiary institutions and hundreds have gone on to marry as virgins. — lulamilef@dispatch.co.za