Sea and mountains, Eastern Cape has it all and more for tourists 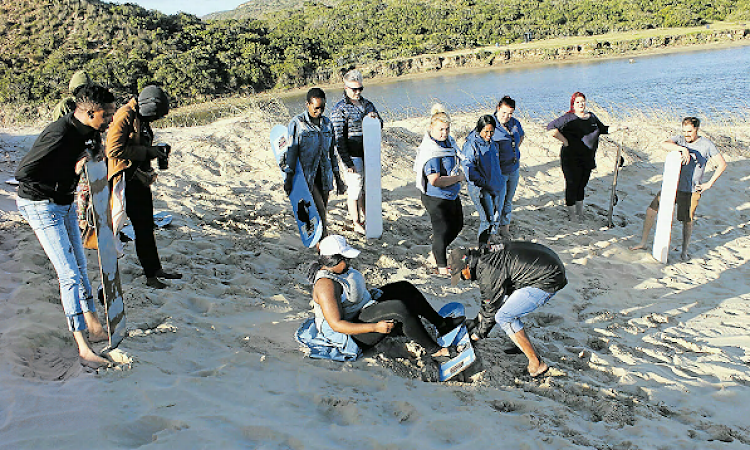 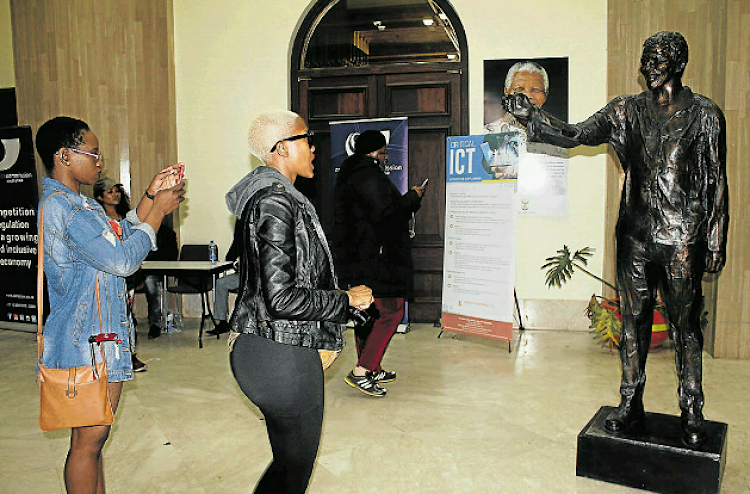 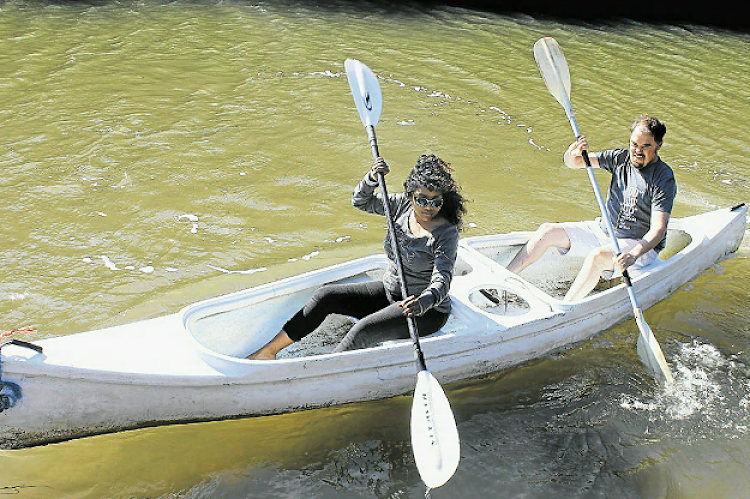 Forests, mountains, sea and sand. Together they spell for me the essence of the Eastern Cape’s unique beauty.

I was recently fortunate enough to get a small but appetising taste of what the province has to offer in terms of adventure when I embarked on a three-day media tour to experience some of the province's leading tourist attractions.

This saw me venturing the world's longest bungy jump off the 241-metre Bloukrans bridge in Tsitsikamma, zip lining in the dense Tsitsikamma rain forest, cruising in Port Elizabeth as well as St Francis Bay and relishing plenty of braai and beer.

The first day of the tour saw us on route 67, a journey I have done before. It is basically an arts exhibition showcasing Nelson Mandela's 67 years dedicated to winning freedom for our nation. I was a bit grumpy and tired from walking the gruelling route, which starts at Port Elizabeth’s Campanile, climbing the staircase to Vuyisile Mini Market Square in the city centre and continuing to the hill top of the Donkin Reserve overlooking the sea.

“This particular spot is called the balcony of Port Elizabeth,” quipped our tour guide, Deon Spies.

A trip to Nanaga Farm stall on the N2 saw me enjoy the famous roosterkoek and ginger beer, a snack that reminded me of my grandmother, Nongakeva Dayimani, who died in 2011 but remains Grahamstown’s undisputed champion roosterkoek baker and ginger beer brewer.

The lunch slowed me down so the lazy three-hour boat cruise on the Sundays River Valley in Colchester to a sand boarding game on the dunes was just what the doctor ordered. After falling five times on the hilly dunes, we called it a day.

Day Two found us in Cape St Francis Bay, a small seaside town which is holiday home to former Manchester United boss Sir Alex Ferguson. The town was founded by sugar industry mogul Leighton Hulett in 1965. The super-wealthy Hulett bought the place when it was a farm and sub-divided it, inviting friends to buy plots and become his neighbours. That’s according to local tour guide and manager of Cape St Francis Resort Shaun Tessendorf.

The town’s population is 13,500 but thanks to the beautiful beach, the figure swells to about 55,000 during peak holiday periods. Be warned though, the town has one petrol station that operates only in daylight hours.

Tessendorf gave us a warm welcome at the small harbour on the canals. He explained these canals were the longest canal system in the country, amounting to almost 50km of waterways. The canal system opens to the Kromme river and the ocean.

There are about 600 homes along the canals, 90% of which are only occupied during holidays. A three-bedroom apartment here will cost at least R3m. and prices go as high as R45m.

What caught my eye was that all the town’s buildings were painted white and had thatched roofs. Tessendorf explained: “When Hullet left his family to live down here, the only requirement he made as you see around us was that all the houses had to be white, had to have a grass roof and 45 degrees angle pitches.”

We got a chance to explore the picturesque St Francis canals via a leisurely cruise which headed on to the Kromme River. As we sailed at 40km/h, the mountains of the Groot Winterhoek offered a magnificent backdrop.

An hour on the water saw us arrive at the Bat and the Boerboon. Our canoes were in place on the banks of the river but after a braai, all but two of the journalists were far too lazy to paddle. A strong, cold wind did not help make the water appealing.

As we sat on the bathing chairs we were entertained by watching the intrepid duo counter paddling each other. They didn't look like they knew what they were doing but eventually got the hang of it, ending our mirth.

We proceeded to Sundowners at the St Francis Links Golf Course, one of the jewels of the town. The golf course was designed by all-time great Jack Nicklaus who remains the only golfer with 18 majors. (Tiger Woods is hot on his heels with 14).

Course owner Jeff Clause sad he could not have chosen a better town to build a golf course.

Clause, who describes himself as an American by birth and South African by choice, said the Eastern Cape was gifted with a pristine, naturally beautiful coastline.

On the other end of the spectrum from the golfing industry is the lucrative chukka industry, on which the existence of the town depends.

Thousands work in this industry and fishermen return with 20 to 30 tons of squid every day. About 98% of the catch is exported..

The third day saw our trip wrap up in Tsitsikamma, a small farming area with a population of just over 3,000.

“ We all know each other here and we don't need police to solve cases. We just know within six hours who did what and go to them and sort them out,” said Damion Dlamini, a charismatic instructor at Canopy Tours.

And then came the ultimate way to end a tour and the craziest activity I have ever done – plunging 241 metres down a bungy jump at 120km/h.

Adrenalin? Yes. Scary? Most definitely. Would I do it again?

I really think it is a once in a lifetime experience.