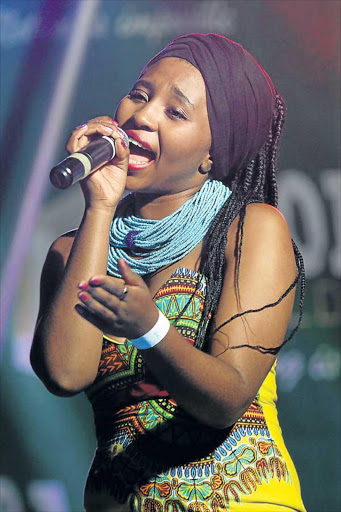 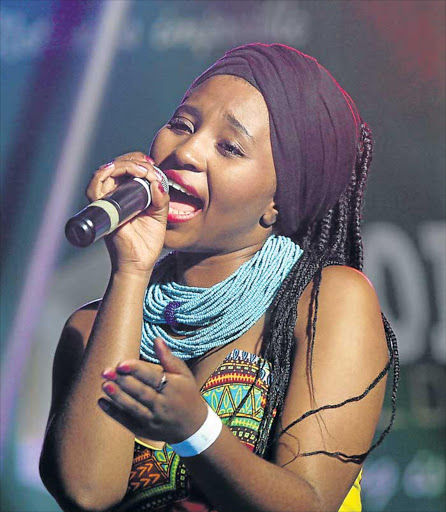 Afro-soul singer Lilitha Bidla, who made her debut in the music industry with her heartfelt single Marikana, featuring Bongo Maffin’s Stoan Seate, has been nominated for her first South African Traditional Music Award (Satma).

The 24-year-old said she was humbled by the nomination. “It’s a blessing and a miracle to be nominated for the Satmas. The whole country has received me so well, this has been an amazing time.”

Bidla released her debut album titled Ndim Lho in March and launched it in East London in July at the Eastern Cape Audio Visual Centre, where Stoan Seate was the host.

The Mount Ayliff-born singer said her debut album was a way of introducing herself and her music to the public.

“Now this album has earned me a nomination, meaning that someone out there gets what I am trying to say. It’s truly an honour to be recognised.”

Bidla said through the release of her album, she has been able to perform at numerous events across the province and country. Yesterday she performed at Johannesburg Fashion Week.

“My journey in the music industry has been amazing and I am blessed to have such opportunities,” she said.

Bidla said she had always looked up to musicians like the late Miriam Makeba.

“People have been supporting me and I am positive about this award. But even if I don’t win, the fact that I’ve received a nomination is more than enough for me. This is some form of validation.”

Another Eastern Cape artist who received Satma nominations is praise singer Jessica Mbangeni. She has been nominated in four categories – best praise singer, best video, best song of the year and best Xhosa album alongside Amabhac’amahle, Jobela and Nolundi Bomela.

In May the Ngqamakwe-born singer put her international travelling plans on hold to attend the South African Music Awards (Sama), where she was nominated for her first award in the best African adult album category.

To vote for either Bidla or Mbangeni, sms Satma, artist’s name and category to 34066. The awards take place next week in Richards Bay. — poliswap@dispatch.co.za