Pastor The DJ to release album in 2017 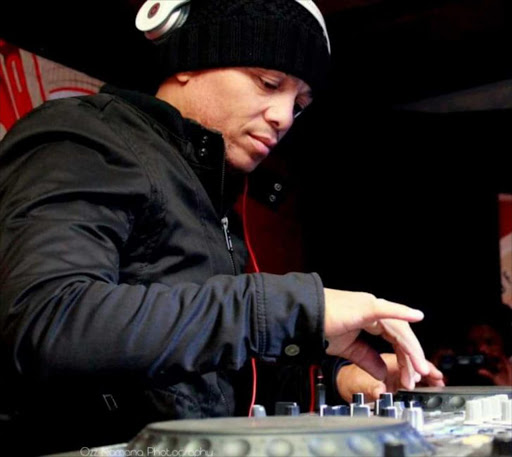 Pastor The DJ, whose real name is Phiwe Nozewu, said he was working on releasing a full album early next year.

“I have been releasing mixes on the radio for some time now and people have been asking for an album. I’ve spoken to a couple of people in the industry but nothing ever materialised,” he said.

After years of releasing mixes on radio and playing across the country, the DJ has also signed up with the East London-based label, Asanda Empires. “I know Asanda from way back. Before starting his label he told me about it and he asked me to send my music and I did.

“I am a firm believer of artists staying here in our province and making it big in the industry from here. I don’t like the idea of moving to Johannesburg. We can go there for business only.”

Since opening in May, Asanda Empires has already signed nine artists. The company has a licensing deal with Universal Music.

“With a big company like Universal Music there was no way I could turn down a good deal. We are planning on releasing the album at the end of January,” he said.

Nozewu worked with a number of Eastern Cape artists on the upcoming album.

On working with Zain, Nozewu said he stumbled across the young muso’s music a few years back. Zain is currently featured on Sphe and Naves’ I do I do single. He was also on SABC 1 and 2.

“When I first met Zain we didn’t really get a chance to do something. It was only this year that we got an opportunity to work on a song.”

He said the single, which has been out for a month, had received a positive response from the public. For the next couple of weeks he will be promoting it across the country.

Nozewu is also scheduled to play at some of the festive season gigs in Buffalo City Metro.

The single, Hurting Me, is available from digital stores. — poliswap@dispatch.co.za